Home Beaches and water sports in the USA 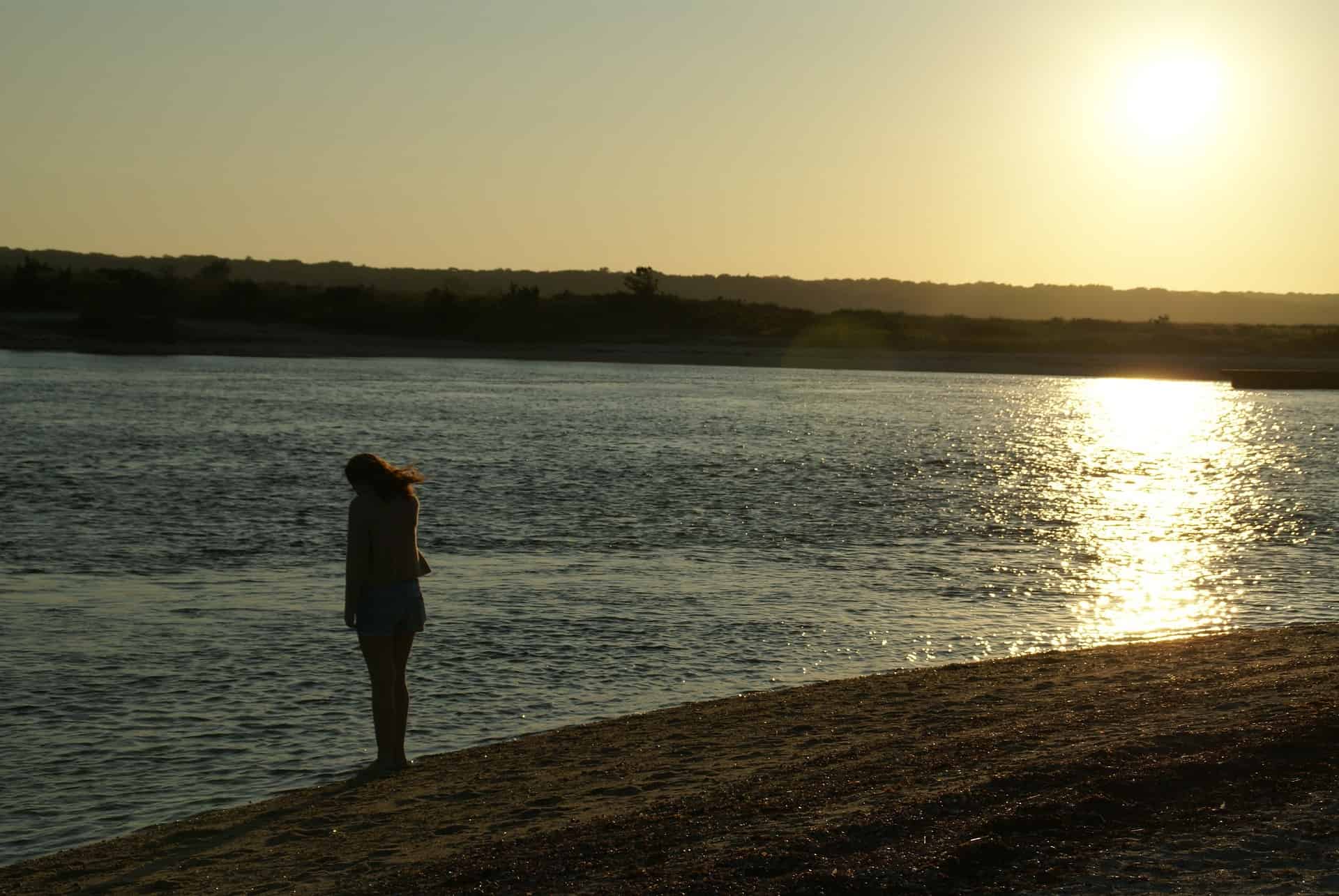 Virginia Beach is probably one of the most popular beach vacation spots in the US. But did you know that there are other beaches in Virginia?

Virginia has many amazing beaches along the Eastern Shore coastline along with a few inland public beaches.

So, if you’re looking to get out into the sun this coming summer, check out some of these Virginia beaches.

Virginia Beach’s well-maintained beaches are free. Lifeguards are on duty from mid-May through mid-September. Vendors scattered along the oceanfront cater to the good life by renting umbrellas, boogie boards and sling-back chairs. Virginia Beach attractions include the Virginia Beach Oceanfront and the Virginia Aquarium & Marine Science Center.

Most of the city’s visitors are drawn to the 3-mile oceanfront Boardwalk, where numerous hotels and restaurants overlook the beach. Many free, family oriented events take place every weekend from late spring to early fall, such as the North American Sand Soccer Championships, the Boardwalk Art Show & Festival Weekend, and Sandstock: A Blast from the Past.

Visitors can rent bikes, tandems and roller blades or bring their own. Other biking and hiking trails can be enjoyed at First Landing State Park, which winds through the wetlands and along Broad Bay.

Some secluded beaches in the area include the North End and Sandbridge to the south, where large oceanfront houses are both owner-occupied and rented by the week. Vacation homes and rentals. The 800-acre Back Bay National Wildlife Refuge harbors an amazing collection of animals. Five miles beyond the refuge is False Cape State Park, a remote oasis along the Atlantic Ocean. Visitors can board a tram at Little Island Park in Sandbridge and ride to the park, which is open from Memorial Day through October.

Other attractions at Virginia Beach include Mount Trashmore Park, the Cape Henry Lighthouses and the Old Coast Guard Station.

Virginia’s Eastern Shore, home to three notable beaches in Virginia, is connected to the mainland via the 17.6-mile Chesapeake Bay Bridge-Tunnel, which snakes between the Atlantic Ocean and the Chesapeake Bay.

Kiptopeke State Park on the Chesapekae Bay is a great place to watch migrating birds and enjoy the Eastern Shore Birding Festival every October. Cape Charles Beach, with its shallow waters and no waves, is great for small children. Cape Charles is the Eastern Shore’s southern-most town and offers public access onto the beach by two wooden walkovers located near the end of Tazewell and Randolph Avenues, as well as the Town’s Fun Pier which also has a wooden walkover. The Pavilion and several park benches are constructed on the paved walkway.

The Peninsula’s best-known attractions are the sister islands of Assateague and Chincoteague. A short causeway connects the two islands. While Chincoteague offers no actual beachfront, the town and island feature charming B&Bs, restaurants, shops, bicycle rentals, craft galleries and one-of-a-kind museums. Admission to Assateague is free for those who arrive by bicycle or on foot. In addition to the expansive beaches, reached from the four parking lots by wooden walkways, Assateague operates two visitor centers and miles of hiking trails.

Be on the lookout for its most famous residents — the wild poinies that gained worldwide fame in Misty of Chincoteague, a book written by Marguerite Henry in 1947.

Related Read: A Guide to the Virginia Birding & Wildlife Trail

Just 15 miles west of Virginia Beach is Norfolk’s Ocean View Beach, which stretches continuously along 8 miles of the Chesapeake Bay. Norfolk’s four city beaches are wide with gentle surf, lifeguards in the summer, picnic pavilions and free parking. Visitors can rent sailboats, jet skis, paddleboats and kayaks. Norfolk’s Town Point Park overlooks the harbor and is the site for many events, such as Harborfest every June.

Norfolk is home to numerous museums including Nauticus, the National Maritime Center, with the USS Wisconsin docked alongside and the Hampton Roads Naval Museum.

Hampton has 12 deep water marinas as well as Buckroe Beach, which is especially popular with windsurfers. Chair and umbrellas can be rented on-site. Hampton’s attractions include the Virginia Air & Space Center, the Cousteau Society, Hampton University and “Freedom’s Fort” nicknamed by escaped slaves during the Civil War.

Fishermen appreciate the undiscovered jewels along the shorelines of Virginia’s tributaries to the Chesapeake Bay and Atlantic Ocean, such as both freshwater and saltwater fish in the same river!

Chippokes Plantation State Park maintains 2 miles of beach along the James River for fishing. Amenities at the park also include a swimming pool, picnic areas, cabins and campsites. In the Northern Neck, which stretches between the Rappahannock and Potomac Rivers, five small public beaches run along the Potomac, including Westmoreland State Park’s beach and Colonial Beach, the northernmost beach and site of George Washington’s Birthplace.

Visiting Virginia? Check out these posts: