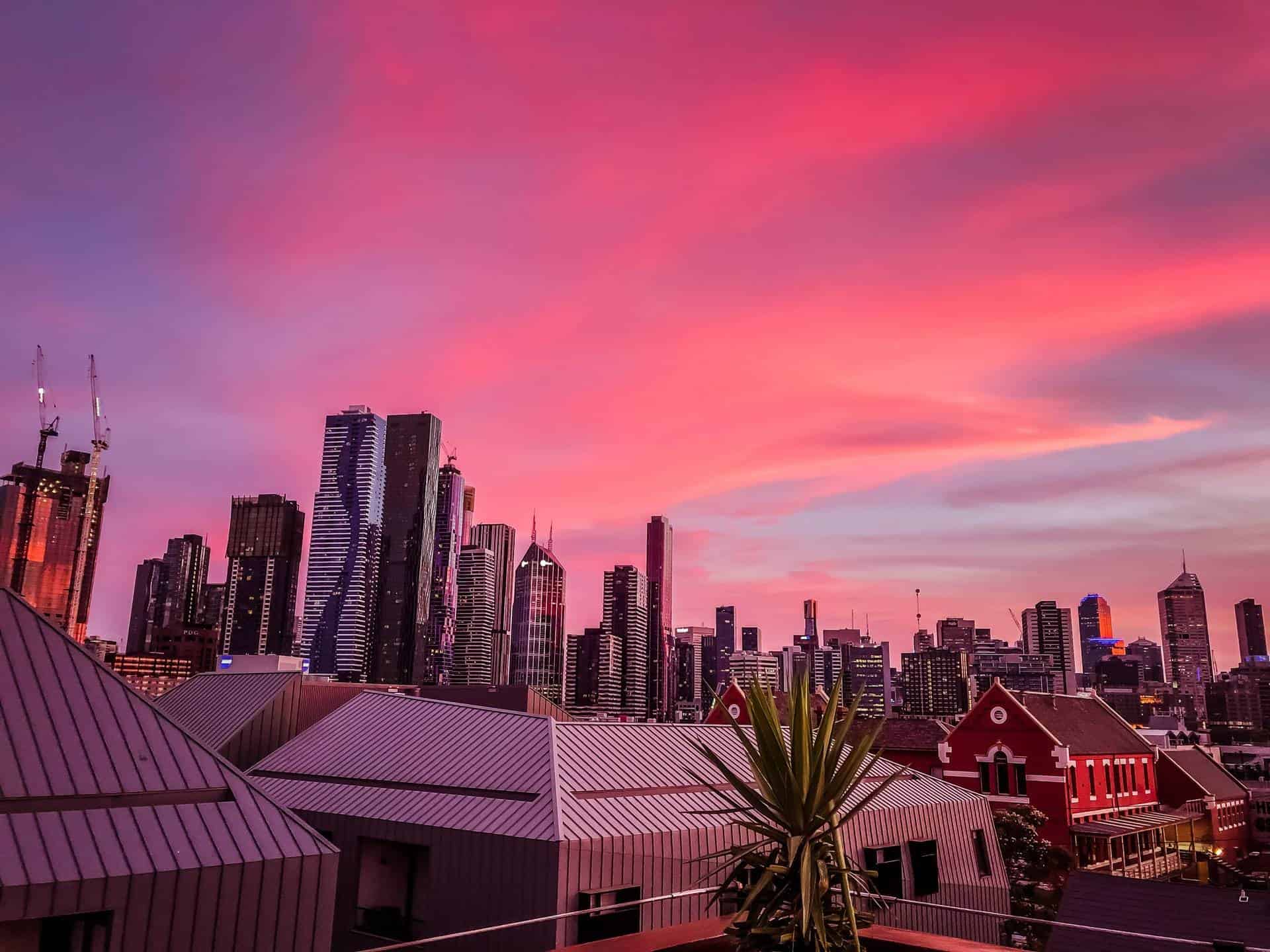 Australian landscapes range from tropical rain forests to large deserts, to the hustle and bustle of the best cities in Australia.

Australia is the world’s sixth-largest in the state, and the only country that covers the whole continent alone. Australia is located in the southern hemisphere and its name comes from the Latin ‘australis’; the southern.

Australia is home to many animals from which the rest of the world has only read in newspapers or seen on video clips on TV.  You can see kangaroos, koala bears and many other strange creatures. Also the geography of the continent is very diverse. The flat eastern part of Australia’s rising Cordilleran, where it’s possible even to ski on the slopes. For the most part the country is desert or savanna, and only on the east coast is the tropical and sub-tropical rain forests.

See also: The Best Places to Visit in Australia

Australia has had a long history, including periods of isolation from other parts of the world, so the country is uniquely peaceful. It can be found in products of animal and plant species that you can not meet anywhere else on earth. The best-known Australian eucalypts are the specialties of the continent, and a generous type of animal species.

The group of animals include, for example, more than fifty kengurulajia, koala and wombat! One of the peculiar fauna includes the platypus. Australia’s many national parks, where you can explore the fascinating natural environment, as well as to meet and pet the cute koaloja and kangaroos.

Life in the big cities in Australia

The majority of the approximately 20.4 million people live in large coastal cities. One of the interesting cities in the list, home to over four million people is Sydney. The city’s main attractions are its architectural masterpieces, relaxed atmosphere and characteristic parts of the city. The population of the second place city, Melbourne, rises.

Australian Open tennis and Formula 1 championship in the scene can be found operating in the urban culture of the most demanding tastes. In addition to the above-mentioned metropolitan cities, is the country’s third largest city, Brisbane.

Perth on the west coast and the idyllic Adelaide are popular destinations among tourists.

Australia is a large and diverse country whose climate conditions vary from the continents. In the north there is a hot, warm and central parts of the southern part of the temperate climate zone. It is good to remember that when you head to Australia the equator moves from south of the seasons turn upside down.

Mid-summer in Europe is, therefore, the heart of the winter!

Because of the long distance it’s not possible to buy direct flights to Australia from Europe.

Almost all flights make a stopover in the Far East or Middle East and the most commonly used fields, include Hong Kong, Singapore, Bangkok, Dubai and Abu Dhabi.

In addition to the long travel time, be prepared for relatively costly flights.

Search for flights to Australia.

Australia’s major cities – and also the most popular tourist attractions – are at least adequate. Pretty much wherever these are, you will find mid-range hotels to luxury suites. Living in the hotels is not totally free or even cheap. It is good to plan to spend the same amount as in Europe.

Australia’s major cities are ensuring convenient public transportation. For example, in Sydney and Melbourne metro connections are complete. While Australia is a huge country, the majority of the largest cities are in the east of the island.

To travel between the, you can take the train or bus. You can also do this on the west coast however catching a domestic flight is of course, faster.

Search for some of the best routes between the cities below, including buses and flights.

The Best Cities in Australia

Sydney is often called one of the world’s most beautiful cities. And definitely one of the best cities in Australia.

The panorama of Sydney is white buildings with lush vegetation, the sea and clear sky in combination with the classic big-city archetype. You should think about taking a harbour cruise or ferry to be the perfect place to admire the parade of Sydney’s famous Opera House and Harbour Bridge.

Tours depart from Circular Quay beach in the city center (we recommend this hop on hop off ferry from Circular Quay). If one wants to adventure, you may want to take part in Bridge Climb climbing trip on the Harbour bridge. Australia is especially known for a relaxed beach culture.

At its best, life is a beach at the famous beaches of Bondi and Manly. All in all, Sydney has more than 30 sandy beaches, among which can be found in first-class locations in surfers. Sydney is a shopper’s paradise, which can make shopping in the center of the Pitt Street and Pitt Street model shops or department stores.

Sydney’s famous nightlife centers are considered to be in Kings Cross and Oxford Street areas, the former of which is very popular with backpackers (read our backpacker tips for Australia). Have a nice night out at The Rocks restaurant and recreational facilities, which is a fun mix of old and new. The Rocks historic buildings and old roundwood lively cultural events attract a lot of tourists.

Sydney is easy to continue the journey of Australia’s most fascinating destinations and other cities. In particular, a great way to travel along the continent is to jump on the glorious South Pacific Express train ride and go to Brisbane or Cairns, or Indian Pacific train in the entire continent in Perth.

Check out the below highlights and tours of Sydney:

Just south-east of Sydney is Melbourne, the country’s second-largest city.

It is a true metropolis, with an approximate population of four million which takes care of the fact that the heart of the vibrant metropolis remains around the clock. Despite its large size, Melbourne is easy to navigate for tourists.

Melbourne’s city center has a rich culture: offering everything from art, music, good food and sports. The city’s most popular meeting point is Federation Square, which, despite the busy atmosphere is cozy and warm.

Don’t miss Melbourne’s other attractions. You should at least visit the city zoo and museum, not forgetting of course the Melbourne market and a number of other shopping areas. Check out how to experience Melbourne on a budget and an itinerary for 36 hours in Melbourne.

With approximately one million inhabitants, Adelaide is South Australia’s capital city, where you can experience the whole of Australia in miniature. The center of wide boulevards meander around the atmospheric parts of the city, while the cultural sites include the attractive food and wine offerings.

Take a break from the bustle of the city in some of Adelaide’s comfortable parks. Alternatively, you can also head to the beach or even hop on a boat ride and end up swimming with the dolphins only twenty minutes from the city center!

We also highly recommend heading out to explore the nearby Barossa Wine Valley. Check out the below tours from Adelaide:

Looking for places to visit in Australia? Check out these posts:

Watch Out for Australian Big Things

Snorkeling on the Great Barrier Reef

Aussies Only Have Pies for You!