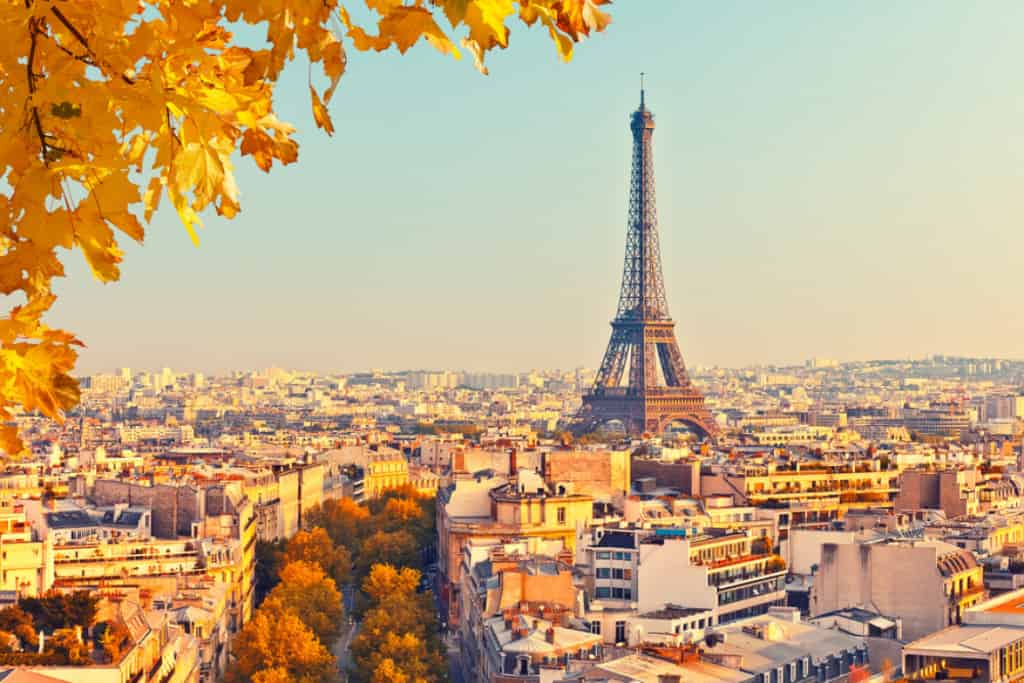 France is officially the world’s most popular travel destination, welcoming around 80-85 million visitors per year.

It’s not particularly difficult to see why France is such a popular destination, offering travelers an incredible combination of culture, architecture, food, wine, weather and stunning views.

It seems that no matter what you’re looking for – from a bustling city break full of shopping to a relaxing week soaking up the sun on the beach – France has a destination for you.

I’ve been lucky enough to visit France numerous times over the last few years, taking in cities including Paris, Nice, Lille, Bordeaux, Lyon and Cannes. It’s easily one of my favourite countries to visit and I make a point of visiting at least once every year or two, as it’s a fairly quick round trip from the UK.

As I’ve been to this beautiful country so many times, I’ve developed quite a solid understanding of French culture and French etiquette, and how to avoid upsetting the locals.

So to help you with your social life on your next visit, here’s a quick and simple guide to French etiquette.

This would probably be my single biggest tip for those traveling to France, as the locals really do appreciate it if you make an effort to speak French, even if you’re not particularly good at it. Just do your best and the locals will understand and appreciate your effort, and it will lead to them generally being much more pleasant with you. It’s also a great idea to sign up to the beginners French course with Babbel to learn a few phrases before you go.

It’s generally considered bad taste to talk about money in France, so your best bet is simply to avoid it.

Lunch is prompt, and between 12.00 and 14.00. The French are quite particular about when lunch is, and it’s very common for lunch to be a two-hour affair. Lunch should be friendly and for talking about life and love and basically anything other than business. Work talk is generally not accepted during lunch.

Taking your leftovers home is frowned upon.

This one took me a while to get over, because – without generalising too much – the food in France is incredible. I always over-ordered because I wanted everything, and was left disappointed when I physically couldn’t eat any more and had to leave some. I always wanted to take it home with me, but it’s really not looked upon very well to ask for a doggy bag.

Here’s a few other quick tips to keep you on the right side of the locals:

Otherwise, just smile and be as polite as you can. The French have something of a reputation in certain areas of Europe for being a little rude, but in my experience they’re warm, friendly people who really do appreciate people from another culture making the effort to be polite and show an awareness that they’re not at home.

Just be friendly and use your common sense while remembering some basic French etiquette, and enjoy one of the most beautiful countries in the world!

Top Sailing Spots Around The South Coast of England

Where to Eat and Drink in Prague