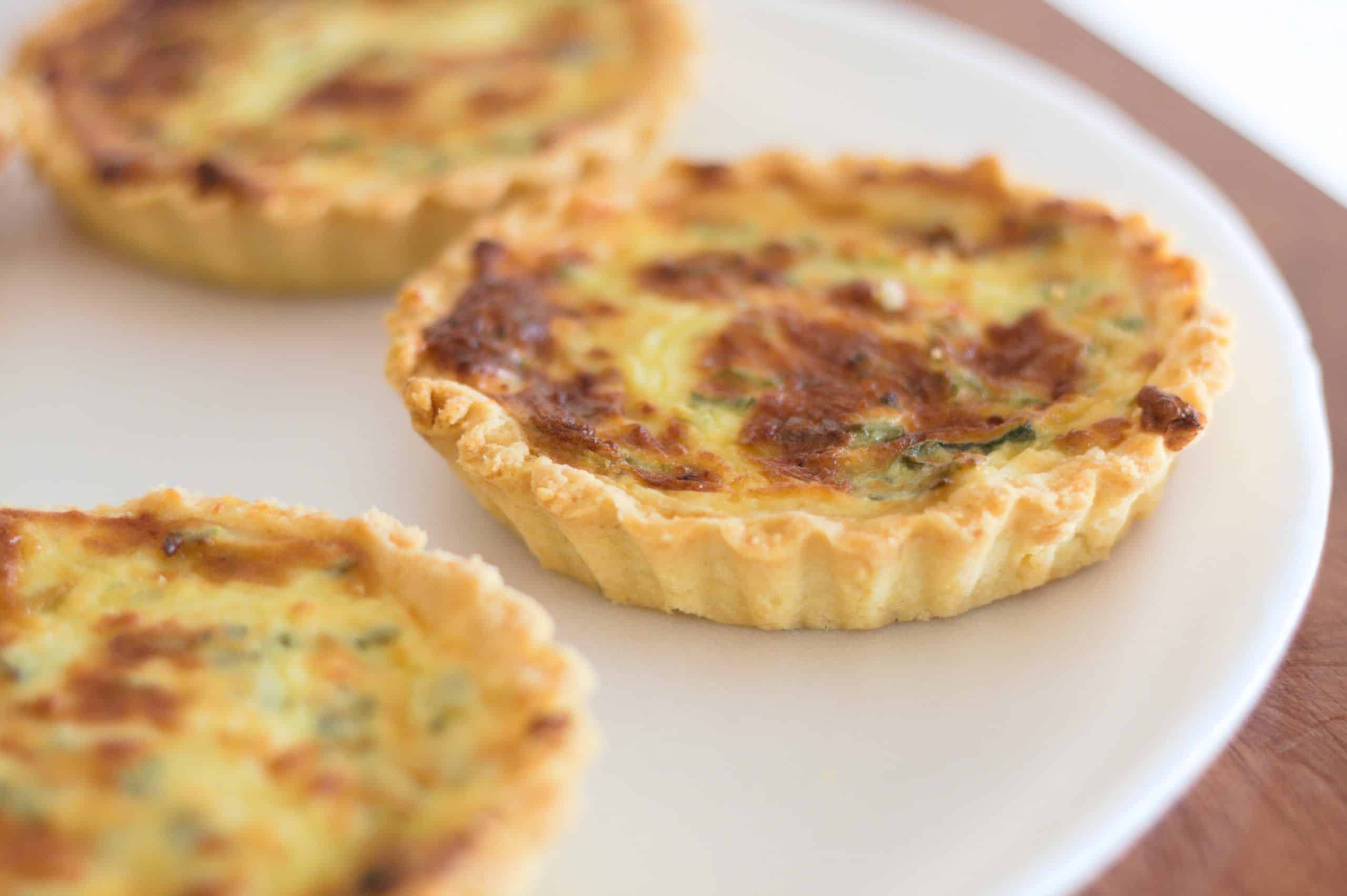 Australia is getting ready to celebrate their national day on January 26, and you can bet their favourite foods will be part of the festivities.

But what is Australia’s national dish?

Italy is synonymous with pizza, Spain is famous for paella and Thailand has its spicy tom yum. Could Australia’s claim to culinary fame be the salty, black sticky spread called Vegemite, or is it the lamington, a delicious cube of cake covered in chocolate icing and coconut?

Then there’s the local favourite – the humble Aussie meat pie!

An Aussie would describe the Aussie pie as “fair dinkum tucker”, which means good no-fuss food, and it can be fun watching the faces of travellers as they chomp into a pie for the first time. While it looks a bit like an English pie, the Australian meat pie is a totally different eating experience.

What kinds of Aussie pie are available?

It’s a spherical or square pastry case filled with meat and gravy and served with lashings of BBQ sauce or tomato sauce (ketchup). It’s eaten as a hot snack or a meal, any time of the day…usually straight out of a paper bag. It is a must to enjoy at any Aussie Rules football match on a cold wintry day!

These days the pie has become quite sophisticated, with gourmet fillings such as pepper steak or Thai curry chicken. You can’t go past the ‘Ned Kelly‘, named after the country’s famous bushranger, with its filling of minced beef, bacon, egg and cheese – yum!

Then there is Adelaide’s dubious ‘pie floater‘ – a hot meat pie plopped in a bowl of thick, mushy pea soup – a true taste sensation for the serious pie connoisseur.

Bakeries around the country all have their own specialties and there’s fierce competition to win the Gold Pie Award at regional shows.

Travel along Australia’s east coast and it’s worth going out of your way to try great pies, like the award-winning Mick’s, in the outback Queensland town of Ingham. There are others with great names (and great pies) like ‘I Only Have Pies For You‘ in the quaint New South Wales lakeside town of Tea Gardens.

So on your next tour of Australia, try an Aussie pie with sauce – it’s fair dinkum tucker that’s as iconic as the Sydney Opera House or Harbour Bridge!

Places to Visit In Auckland

Things To Do in Wellington for Under $5