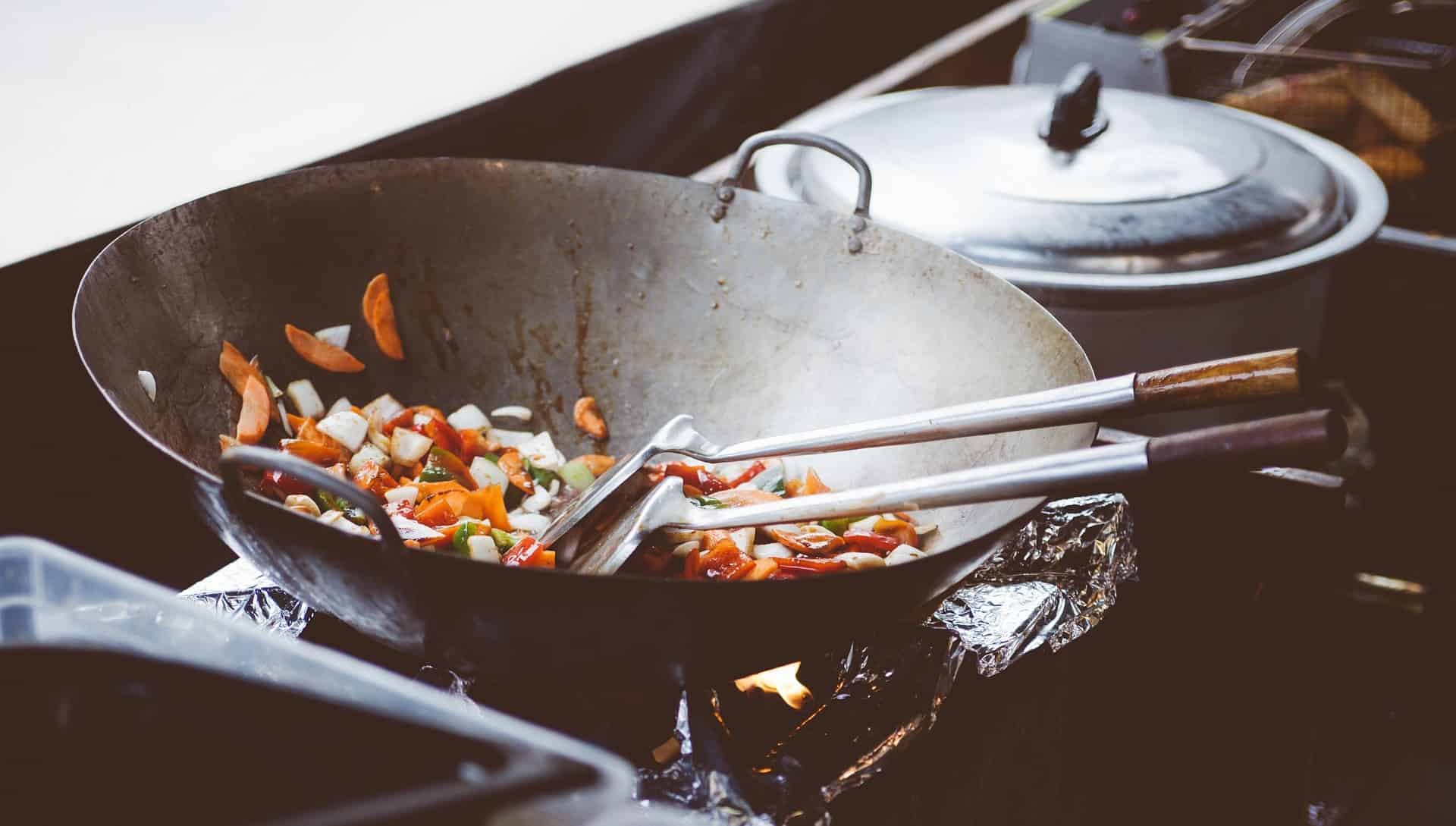 One of the best parts of traveling abroad is enjoying the native cuisine in each country.

This is particularly true when visiting China, which has an incredible array of dishes throughout such a vast nation.

You may think you have a grasp on China’s food from eating at Chinese restaurants in the U.S. but those restaurants don’t do justice to the food available on the Chinese mainland. When traveling to China, there are a number of authentic Chinese dishes that you must try.

This dish has been made in China for more than a century, and on the Chinese mainland it’s prepared with some of the best tofu in the world. In addition to tasty tofu, you’ll also find chunks of ground beef and green onion mixed into the dish, which will be loaded with pepper to make it a spicy and satisfying meal.

This Sichuan-style meal is an authentic Chinese dish enjoyed by both tourists and locals. In fact, the dish has been altered over the course of many years to make it more appealing to western visitors. Instead of mixing chicken with chili and peanuts, the chicken is covered in cornstarch, with the addition of vegetables. It’s then loaded up with sweet and sour sauce to give it plenty of taste.

This is one of the few vegetarian authentic Chinese dishes one can find in Chinese cuisine. But vegetarian or not, it’s worth trying while visiting China. Exactly what vegetables find their way into the dish vary depending on what part of China you’re visiting, as the regional differences can be drastic. However, there’s a good chance there will be bamboo shoots in the dish, which is not something you’re likely to find at an American-Chinese restaurant.

Most Chinese meals in the U.S. have chicken but in China, duck is the poultry dish of choice. A meal of Peking duck means tasty meat and crispy skin that’s far better than any chicken dish you’ll find in America. Traditionally, the duck meat will be wrapped inside a pancake with cucumbers, scallions, and hoisin sauce, which makes for an ideal Chinese meal.

For a spicy Sichuan dish, eat La Zi Ji. This dish is made up of chicken mixed with toasted sesame and peppercorn, and then loaded with chillies that add plenty of crunch and flavor. If you thought American-Chinese restaurants had spicy dishes, travel to China and try La Zi Ji.

Originating in the Hebei province just outside Beijing, Lyrou Huoshao is actually a sandwich made with donkey meat. Don’t be alarmed, as the locals rave about the taste of donkey meat, which is learner than pork and high in protein. The meat is stewed and the bread used to make the sandwich resembles ciabatta. You may be hesitant to eat it knowing it’s donkey meat but give it a taste and you won’t be disappointed.

The southern region of Guangdong is know for its soups, including Lao Huo Tang. This type of soup is filled with ingredients that have been used as traditional Chinese remedies, including goji berries. The soup is left to simmer for at least three hours, and when it’s ready, it tastes of perfection.

We highly recommend joining a food tour when visiting China, here are some of the best tours in the various cities:

Food is going to be such a big part of your trip to China. There are so many authentic Chinese dishes that you absolutely have to try – dishes that you won’t get at your local Chinese takeaway at home.

Best Places to Visit in China

Vietnamese New Year – Things To Do and Don’t Do

Amanohashidate: The Bridge in Heaven