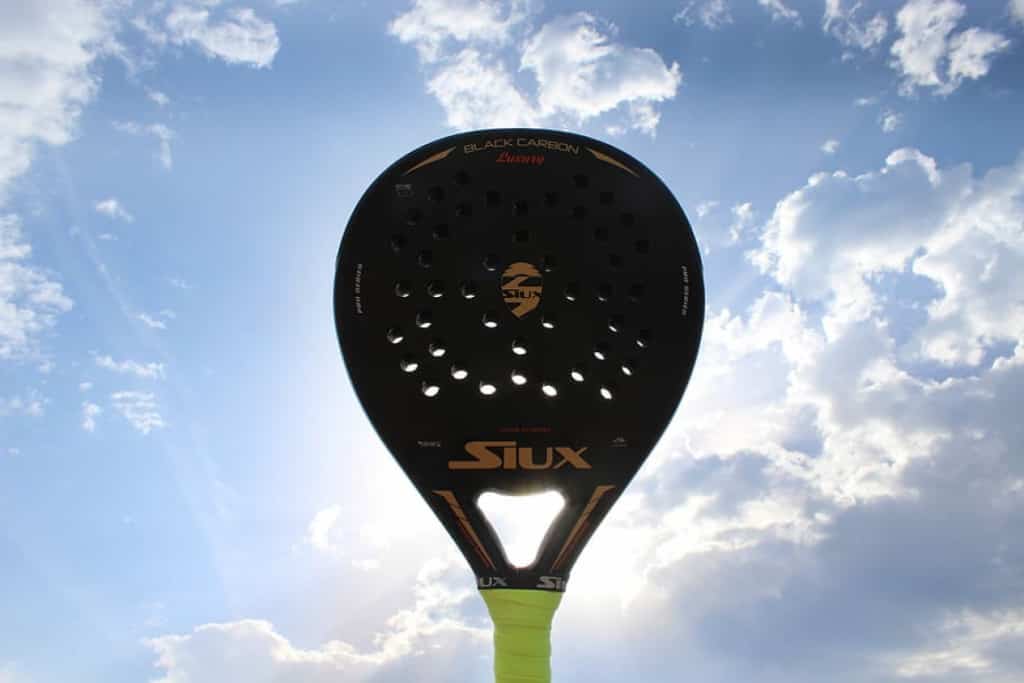 When you’re in a park in Barcelona, you will quickly notice just how many people are staying active, either with running or working out.

The city is obsessed with it.

Over the years, the local councils and governing bodies have put a lot of money into ensuring that people can quench their thirst for exercise and maximise their potential. One of the other things that you will also realise in most parks, is that there are enclosed courts with people playing a sport called Padel.

This sport is one of the most famous in Spain and parts of Latin America. It offers a great alternative to tennis and squash in Barcelona. However, if you are from a country where Padel isn’t well-played, then you may have little to no knowledge on how to play it. Therefore, we thought best to shed light on the topic, so that you can…

Enjoy a game of Padel in Barcelona on your next visit to the city:

The sport began in Acapulco, Mexico, by Enrique Corcuera in 1969. The idea was to make a new game that people could play instead of tennis. However, he wanted the sport to be played in an enclosed space that would enable two players to compete on the ‘same side’ of the court as they tried to out maneuver the opposition into committing an error. The sport would soon cross the atlantic, to parts of Southern Portugal and Spain, becoming very popular in the process. Corcuera mapped out a 10 by 20 metre court in his home, building enclosing walls along each side of this court. Shortly after the rules were finalised, padel was brought to Spain by Prince Alfonso of Hohenlohe after spending a holiday at Corcuera’s house. Prince Alfonso made the game able to thrive at his Marbella Club hotel, spreading from here- Spain was hooked.

The first and founding set of rules were proposed by Viviana Dellavedova Corcuera, Enrique’s partner! The rules are basically the same as in tennis except serves are underarm and the ball can bounce off the walls that surround the court. Similar to tennis, volleys are encouraged to make a more exciting and competitive match! Point scoring is the same as tennis, meaning that the game comes very naturally to anyone with some familiarity with tennis!

Where to play Padel in Barcelona:

The first of places to play padel in Barcelona, is Fairplay Padel Club of Montjuic, which offers eight courts where you can take classes, participate in leagues, events and tournaments. Whatever level you want to get to/experience, you can’t go wrong here.

How does this sound, playing a game of padel right on the beach, not bad right? Well, let us introduce you to Club Natació Atlètic-Barceloneta! Offering four wonderful courts, it makes for the most ideal location to have a friendly game of padel whilst enjoying the ocean breeze. With flexible prices, you can be assured to find your match here!

Despite being known as a tennis club in Barcelona, Club Tennis De La Salut also offers 9 padel courts. You can even bring your kids here to have a go at a new sport in a friendly environment. As well as padel, this club offers fitness classes for members and non-members alike, giving you a chance to warm-up well before hitting the court!

Meetup is an app that gets people who share similar interests together. It is used for all things from art classes to book clubs, this app can also be used to connect people who want to play tennis or padel. Therefore, be sure to keep an eye out for a padel Meetup group to meet new people and improve your game on your next visit to Barcelona!