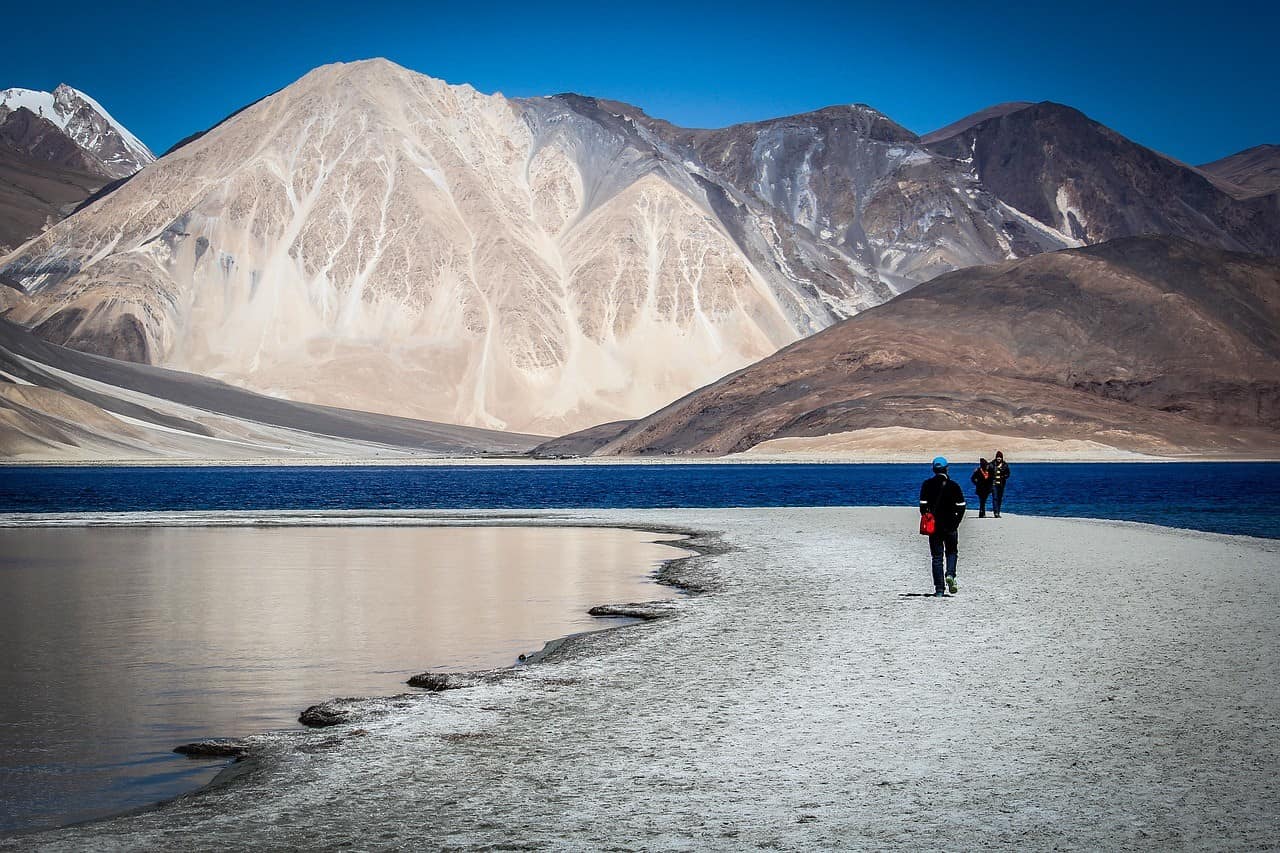 Planning for a great holiday trip to Leh Ladakh!

Pack your bags to one of the most stunning picturesque locales in the northernmost state of India, Jammu and Kashmir, i.e Leh Ladakh. The magnificent holiday destination is positioned at an altitude of 3505 meters above the sea level.

But, what is the best season to go to Leh Ladakh?

This would be one of the most enjoyable holiday trips and will be a memorable experience forever.

The beauty of Leh lies in its extreme climatic conditions all over the year. The average maximum temperature which has been recorded is 30 degree Celsius, whereas minimum is minus 15 degree Celcius. Due to high altitude, vacationers often face problems related to acclimatization.

The summer season in the stunning locales of Leh starts in the month of March, whereas end in the month of June. This could be regarded as the pleasant season to visit as maximum temperature would be 30 degrees Celcius whereas temperature at night would be 17 degree Celsius, which would be quite cold.

If you are planning to travel in Leh without any protection then chances of getting sunburn exists the most.

For those who are planning for Leh Ladakh tour in the month of July, must be aware that this regarded as the monsoon season and it will continue till late September. During the monsoon season, there will be moderate to heavy rainfall. The maxium temperature during the monsoon months will be 17 degree celcius and minimum would be 3 degree celcius. It would be advisable to carry Windproof jackets, woolen clothes, raincoats to make your trip enjoyable and memorable.

For those who are planning to delay their vacations till November must be well aware that winter starts from November till late February in Leh. With a maximum of 10 degree celcius, winter is extremely chilling in Leh. The coldest months in the scenic locales of Leh Ladakh are January and February. It would not be advisable to plan vacations during these chilling months when the temperature are usually 10 degree celcius to minus 20 degree celcius. Moreover, the roads get blocked due to huge piles of snow.

Thus, it would be advisable to travel Leh during the peak season of June to September.

Again, what is the best season to go to Leh Ladakh?

If you are an adventure seeker and looking for some thrill and excitement then you can go for trekking which would be best during the months of July and August. So what are waiting for?

Get ready for remarkable and joyous vacations with your dear ones!