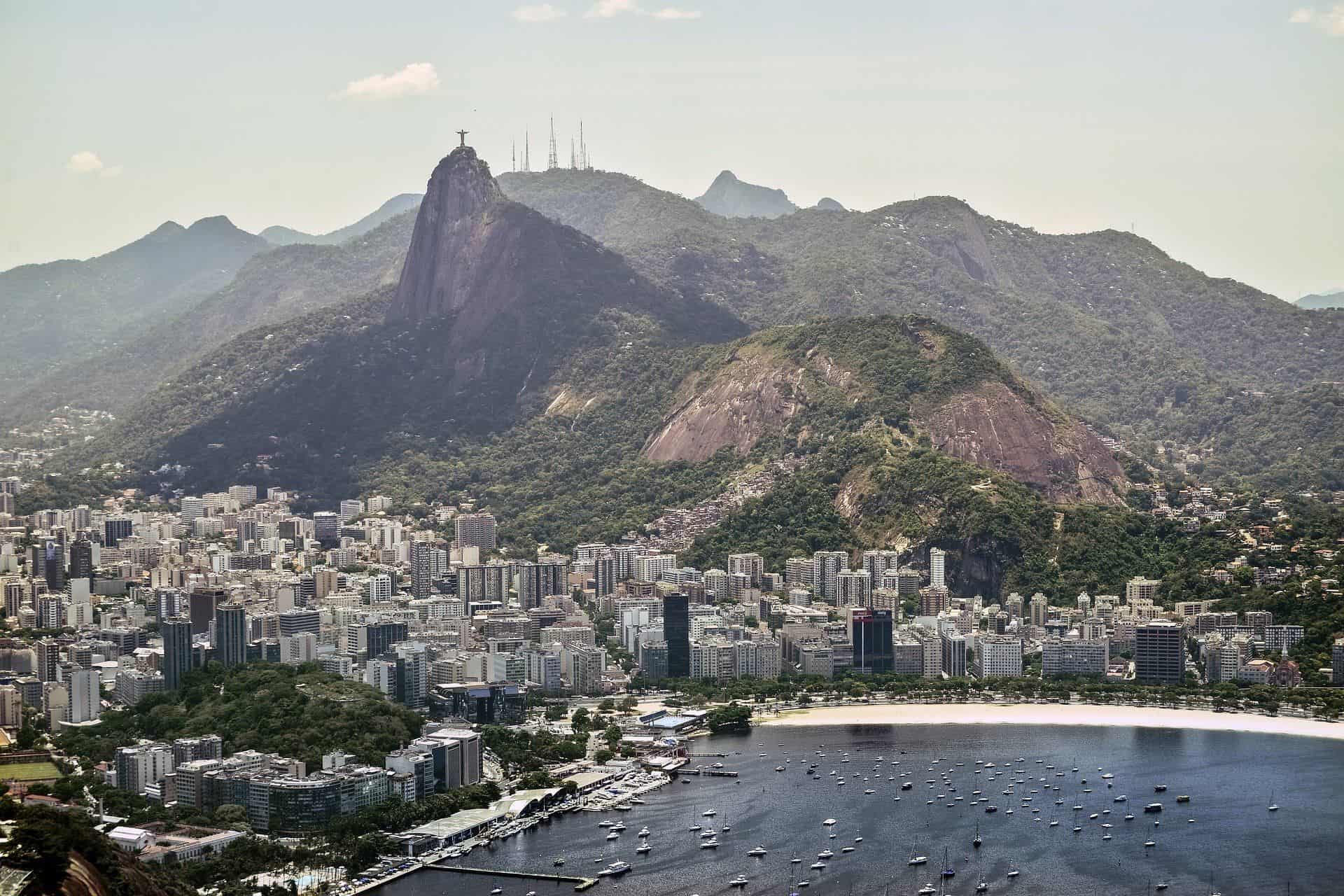 Whenever I travel overseas I want to do what the locals do (as I think a lot of us do).

Luckily for me, when I visited Rio De Janeiro I got the chance to hang with some locals.  When they asked me what I wanted to do, I said I wanted to eat a traditional Brazilian meal, and go Samba dancing.

Immediately they said ‘Casa Rosa.  We are taking you to Casa Rosa!’

Casa Rosa (the Pink House) is literally a pink house in the backstreets of Rio that was once an old Brothel.  This grand pink building has many rooms with lots of music and plenty of Brazilian tradition!  We arrived around 4pm to enjoy the Brazilian national dish Feijoada, which is served here every Sunday.

Feijoada is a very traditional Brazilian meal, which takes a long time to prepare.  It is also a very heavy meal, and for these reasons the Brazilians only eat it about once a month or on special occasions.  It is similar to a ‘Sunday Roast’.  Feijoada consists of rice, beans, pork (all parts of the pig, even the ears and feet), a type of collard greens, and oranges on the side.  The meal was one-of-a-kind and it was served to us by the staff from ceramic dishes just like we were at someone’s home.

We sat outside in what I would describe as a beer garden on old patio tables and chairs with views of beautiful trees and houses in the background.  I felt like I was eating at my Grandma’s. After the Feijoada and a few beers later, a Samba band began to play in the garden.  They sat around a table just like ours and just started to play.  Immediately the young crowd rose to their feet and started dancing……..and the Brazilians can dance!  As the night went on I discovered there was a lot more to the Pink House.  There was a room with a live local band, a room with a DJ playing Brazilian dance music, and another room with people performing Capoeria (Brazilian Dance Fighting), which was so amazing to watch.

I loved this place more than any other bar, club or restaurant I visited anywhere in Brazil.  It was such a great opportunity to ‘do what the locals do’.

It was like being at a large house party that was really well organized!  You need to pay at the door to get in, which was about the equivalent of $15USD when I visited, and if you go on a Sunday you can pay extra to get the Feijoada.  Everything works on a ticket basis.  You receive a ticket at the door to eat the Feijoada, and to purchase drinks you need to visit the drink ticket window.  You simply purchase as many drink tickets as you would like, and hand them over to the bar when you want to get a drink.  They use this system all over Brazil, and it is great!  It makes the lines at the bar much shorter since there is no money exchange.

So if you ever visit Rio De Janeiro and you are there on a Sunday:

do what the locals do and go to Casa Rosa! 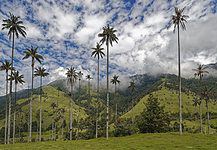 Top Places to Visit in Colombia 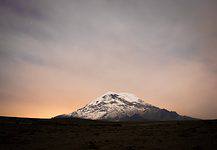 Climbing Chimborazo: A Non-Mountain Climber’s Tale and The HARDEST Eleven Hours of my Life

Where to go in Peru Besides Machu Picchu

Sailing from Colombia to Panama