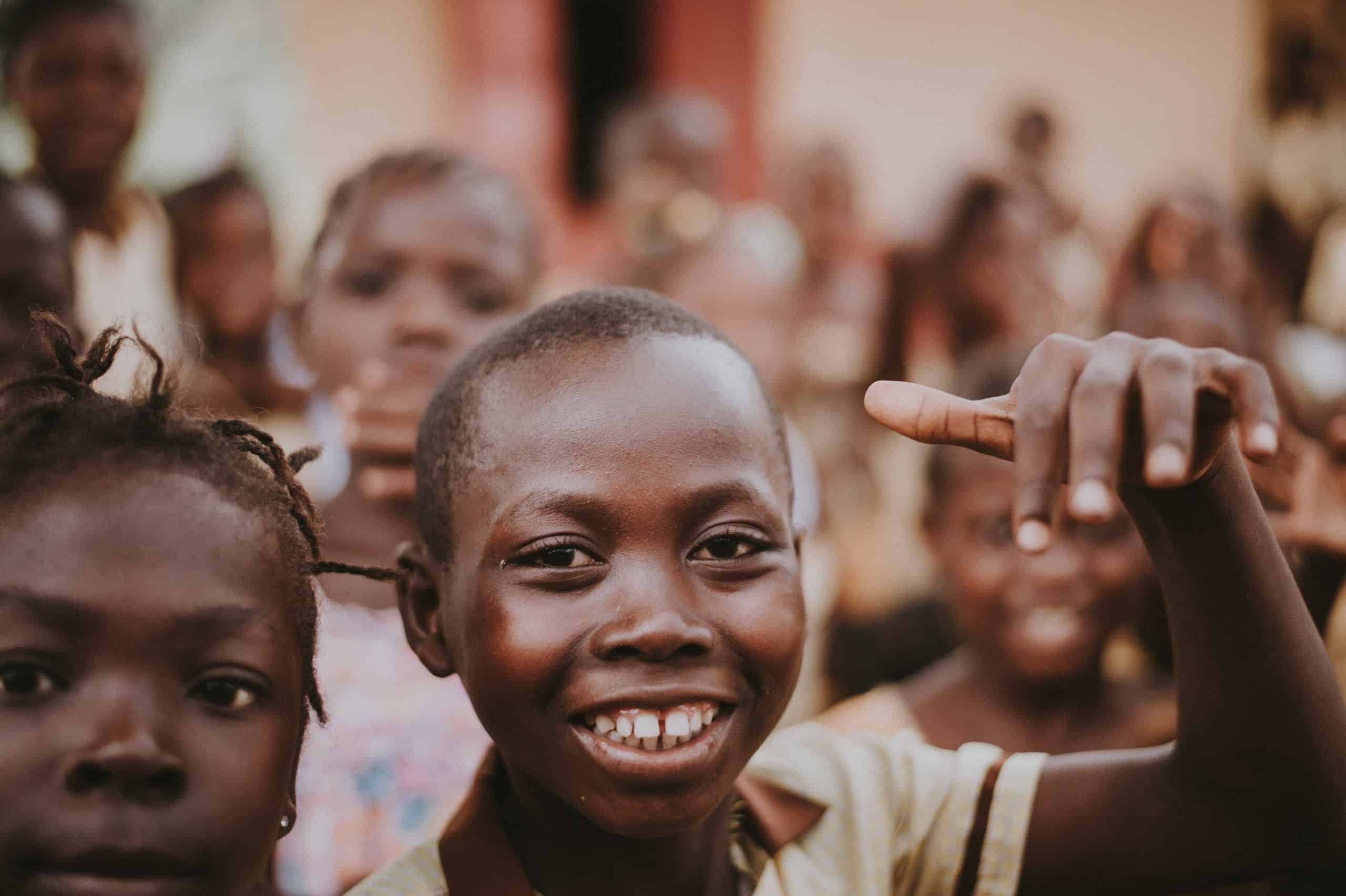 Culture has various meanings depending on the context it is put in, for example, culture can be said to be the excellence of taste in the fine arts and humanities, also known as high culture.

The cultural experience definition can vary depending on where it’s said and why.

A definition of cultural experience could include an integrated pattern of human knowledge, belief, and behaviour that depends upon the capacity for symbolic thought and social learning. The main cultural experience definition is the set of shared attitudes, values, goals, and practices that characterizes an institution, organization or group or country.

In this context you will learn to appreciate the various cultures we have in different parts of the world.

The diversity makes all of us special.

As you plan for your volunteer abroad, intern abroad or gap year work to whichever part of the world, knowing the cultural behaviour of the local people is important. It will help you embrace the cultural experience more fully. The culture of a country or of a group of people is a generalization of how they behave but it shouldn’t be used as a standard for everybody because everyone individual is different and behaviours differently.  They should be used in making quick decisions.

They are a mix of black, white Asians and mixed race. The blacks are the majority while the others are the minority. The whites lead European lifestyles; they are the richest of the group. Although you can find whites in poorer suburbs like Ruyterwag, Goodwood, Maitland, Boksburg and Alberton.

When dealing with foreigners, most South Africans shake hands while maintaining eye contact and smiling. Greetings are leisurely and include time for social discussion and exchanging pleasantries. When you are invited for meals, you should be punctual.

Kenya has over 60 tribes which speak different languages. The most prominent tribes are the Kikuyu, Luhya and the Luo. The main languages spoken are English and Kiswahili. Kenyans are known to be kind and polite people. As a foreigner they will let you have your way, welcome you to their homes for as long as you want.

Kenyans are warm hosts and will treat you like a close member of their families. In some case, you will be treated better than the members of the family. They are also hard workers in that they wake up very early in the morning to go to work and come back very late in the evening. The other countries in Eastern Africa regarded Kenyans as people who work too hard and they are very aggressive.

Brazilians consist of white, mixed white, black and Asian people. They all speak Portuguese except for a few who haven’t learnt the language. Brazilians have intermarried to the point that it sometimes seems that almost everyone has a combination of European, African and indigenous ancestry.

The Brazilian families tend to be large and the extended families are very close. When greeting, the men shake hands when greeting one another, while maintaining steady eye contact; and women generally kiss each other on the cheeks. When invited for a meal in a Brazilian home, arrive 30 minutes to an hour later.

Brazilians are not big on punctuality. They dress elegantly; the women should wear suits or dresses that are elegant and feminine with good quality accessories. Manicures are expected and the men should wear conservative, dark coloured business suits.

There are 56 distinct recognized ethnic groups in China; the Han are the most predominant tribe. The languages spoken are Cantonese and Mandarin. While many deities are part of the tradition, some of the most recognized holy figures include Guan Yin, Jade Emperor and Buddha.

They play a number of games and Mahjong being the most famous. Their new year changes this year it was celebrated in February. They have a variety of meals but the most staple food eaten is rice.