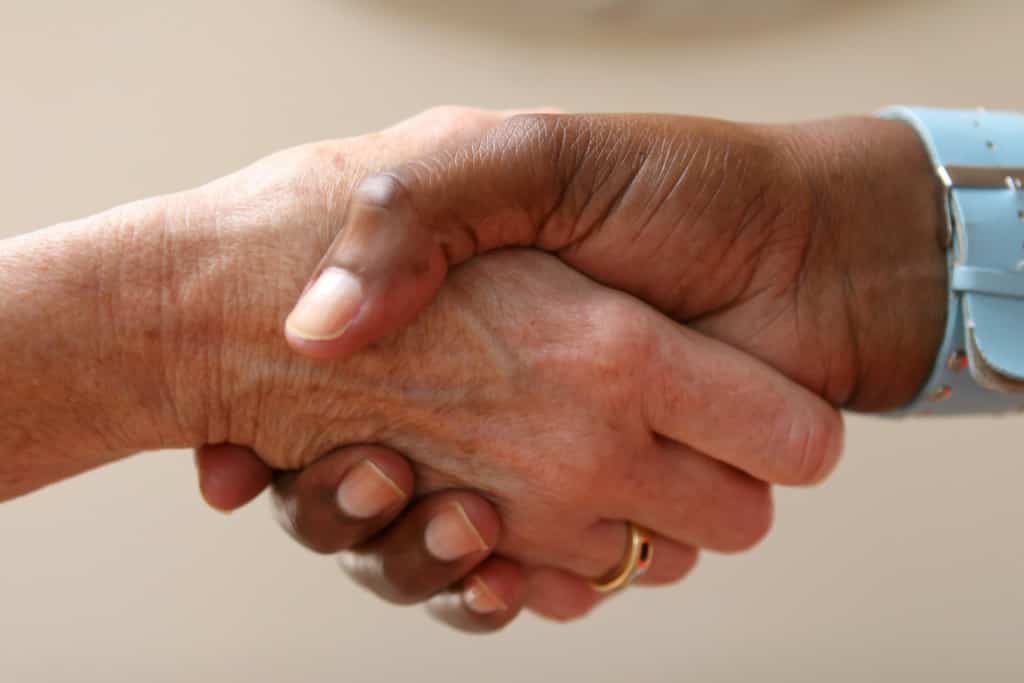 “There is no friend like an old friend who has shared our morning days, no greeting like his welcome, no homage like his praise.” Oliver Wendell Holmes, Jr.

Anyone who has been in a foreign place will attest to this, the biggest hurdle you may run into is the cultural barrier. First impressions matter and the first thing you do when you run into a stranger is get the greetings and salutations out of the way.

How to greet in different African cultures

Greetings help in establishing a good report with the local people. Once this is achieved it will only make your travel experience better. When traveling abroad it is important to know how to say hello not only for the sake of those you are meeting, working or volunteering with, but also to help you and the locals feel at ease with each other, here is an outlook of some cultural greetings in different societies and places around the Africa.

The most common sign of greeting in Africa is the handshake. The handshake should be firm and you should look straight into the eyes of the person greeting you. There are some cultures however where the women are not allowed to interact freely with the men, so don’t take this as a bad sign if you run into such a situation.

If you are a female, it is also in your best interests to try and respect these cultural practices. As far as greetings are concerned feel free to do some research to find out the best way to say hello.

But for a general idea you may start here.

In central Africa Angola the main language in use is Portuguese, here the most common greetings are:

In Burkina Faso you will have to learn to say hello in French: Bonjour but there is also a more indigenous language Afrikaans where you can simply say: Hallo

Nigerians on the other hand use more than one local language, as follows we have;

Damara/Nama: !gai//oas (spoken in the south and southeast of the country) another way would be in
Herero/Himba: Tjike (spoken in the north central and northwest).

While traveling in Ghana you will run into a situation where you will have to learn several forms of salutation, depending on where you are and the time, you will find it convenient to learn:

and to sum it all up Hausa: sannu (spoken in northern Ghana)

To sum it all up for West African countries, if you ever are to travel or volunteer in the DRC Congo (Cote d’ ivore), then you will have a run in with Dioula: in-i-che.

But if  in Cameroon you  will find it best to stick to French.

If you are in Egypt or any other Arab speaking countries, basically in areas of Northern Africa the best form of greeting would be : salaam aleikum

You will run into the same situation in the Sudan and Somalia but in areas around Eastern Africa where we have Kenya, it is best to stick to Kiswahili, the most prominently used language in this region of Africa, here you may say:
jambo or habari

In the southern region of Africa where you find countries like Namibia you can make use of Afrikaans:

You will have an encounter with Setswana in Botswana. Here you will use:
Dumela mma/rra (to woman/man).

Enter Lesotho and you will have a run in with South Sotho, the most popular greeting being: Lumelaor you can resort to English: Hello.

In South Africa there are three main local languages and therefore forms of greeting that you will need to consider, they are as follows, you have Zulu:
Sawubona Xhosa: Molo
and Afrikaans: Hallo