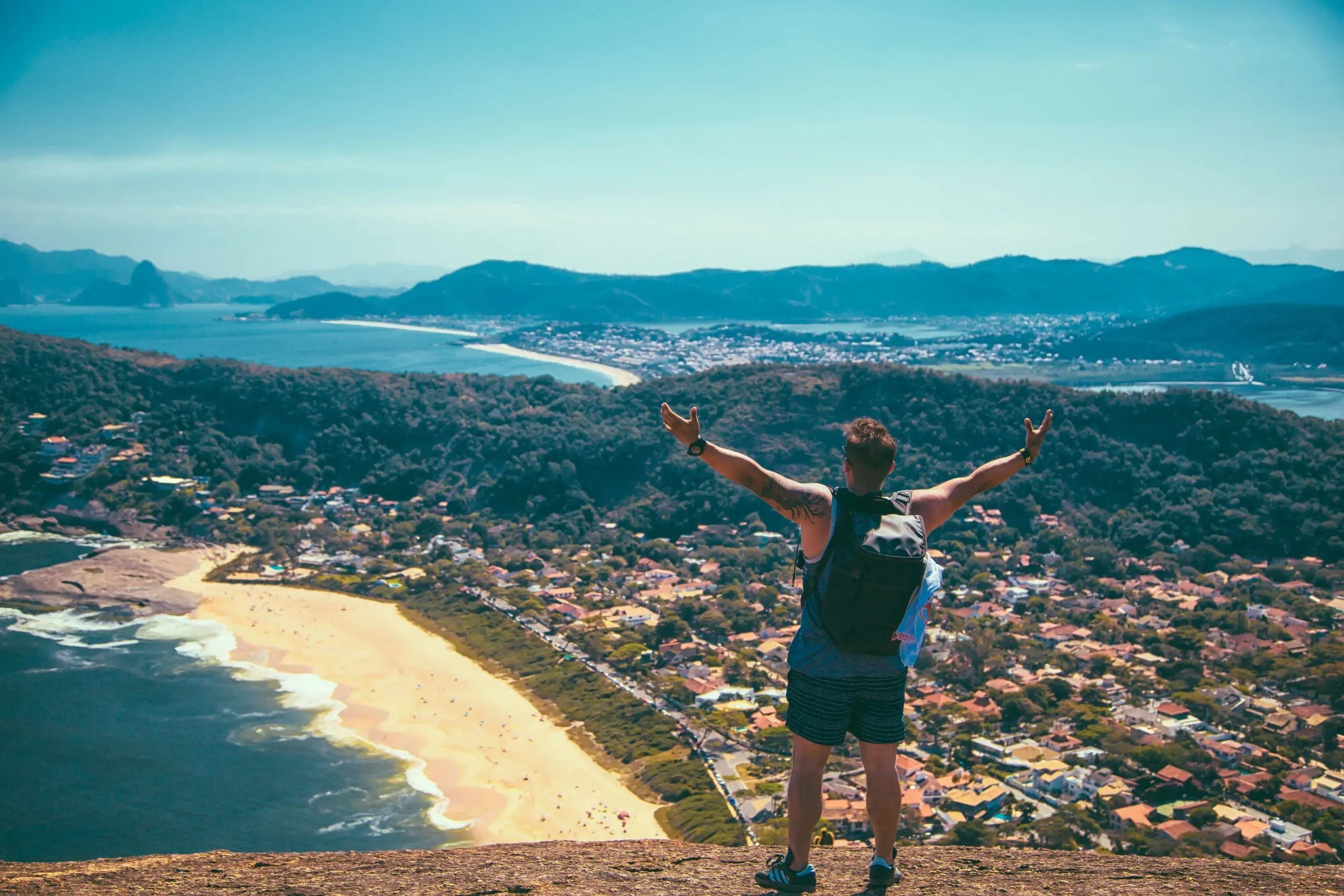 South America is a fairly smaller continent than the other places we have looked at before; this presents a fair advantage to any volunteers planning to offer their services in this part of the world.

It is an advantage in that most countries in this region use Spanish as their national language. The biggest exception is Brazil, which uses Portuguese as its national language. It’s important to recognise these languages as you’ll need to learn greetings in South America.

Use Babel to learn Spanish or Portuguese!

If you are volunteering in South America, you’ll be good with greetings if you learn to say hello in Spanish. You will need to denote the appropriate time of the day. It’s “Buenos Dias” for good morning, “Buenas Tardes” meaning good afternoon, or “Buenas Noches” for good evening. If you are in Brazil then you need to learn to speak in Portuguese. It’s “Ola” for hello, “Boa Dia” for a good day & “Boa Tarde” for good evening.

However, as much as having the right words may help you build a relationship with the locals, it helps further if one understands the other social protocols that come with meeting South Americans for the first time.

Most nations on this part of the globe use the handshake as the most common greeting in first meetings. However, unlike other places, maintaining steady eye contact is expected here when shaking someone’s hand, especially among the men. This is also useful for business greetings in Latin America.

Greetings in South America and greetings in Latin America can vary depending on which country you’re in.

If you happen to be in Argentina, you will be expected to follow a greeting order. You must start with greeting the oldest person in the room before moving on until you get to the youngest. When leaving, you are expected to say goodbye to all parties individually with another handshake.

When it comes to greetings between men and women, wait for the woman to extend her hand. Greetings between women and fellow women may vary depending on the country. For example, while in Chile, women generally pat each other on the right forearm or shoulder. Whereas in Brazil women kiss each other, starting with the left cheek and then alternating cheeks.

So as not to be caught unaware, there are some things a volunteer needs to remember while in South America. First of all, try and refer to people in their professional title if they have one. In Spanish, you will say “Doctor” for a medical doctor or PhD. Similarly, you’ll say “Ingeniero”  for an engineer, or “Arquitecto” for an architect, and “Abogado”  meaning lawyer.

Also, to avoid offending anyone, use their surnames to address other people you may meet, however confusing the system may be. A good example would present itself in Colombia, where most people have their paternal and maternal surnames, and they will use them both, the situation is the same in most parts of the continent.

The first introductions are expected to be a bit formal when greeting in South America but do not be afraid to drop names. It is all about who you know – this is why it is always best to wait for a  third party to introduce you before getting to know the locals that you are going to work with. Do not be surprised if you run into nepotism, as it is considered a good thing to employ family members who you trust in most countries in South America.

Observe and follow any non-verbal cues, because these form a big part of the communication here, especially in Colombia. This is so true that so Colombians are referred to as indirect communicators. Try also to stick to face to face communication while here rather than formal letters or emails, people here prefer to build a relationship and trust with the people they work with.

There are so many incredible benefits of learning a new language before you travel. Not only does it make getting around much easier, but it enriches your travel experience by allowing you to interact with more locals. Why not start practicing your language skills by signing up with Babbel?

Tips for Exploring Oahu on a Budget

Things to Do in Joshua Tree National Park