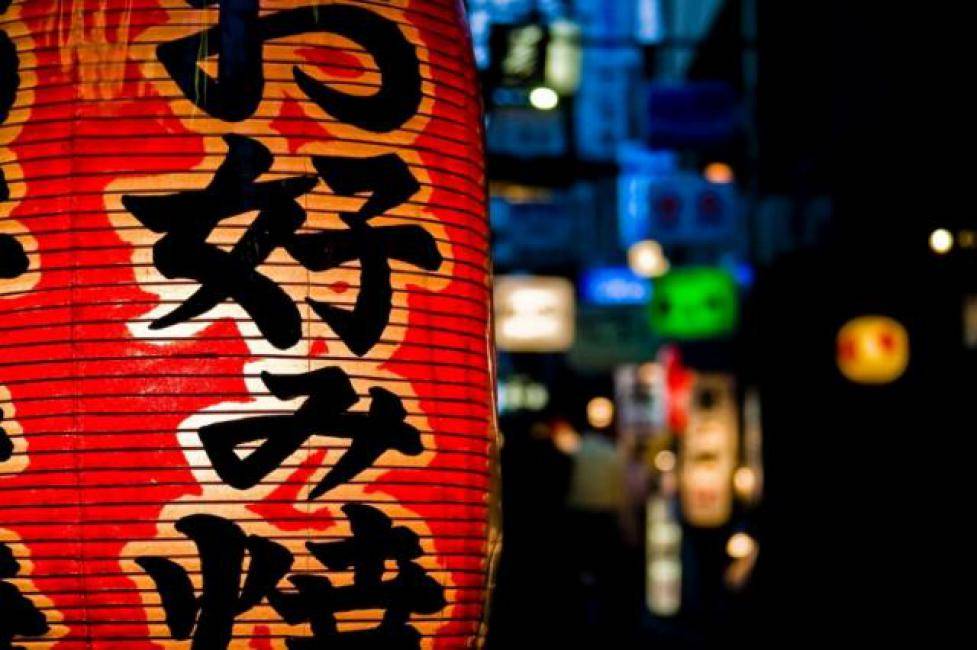 After a hard-working Los Angeles couple saw their friend’s photos from a trip to Japan, they became curious about the country; by the time they saw the 2003 movie Lost in Translation, set in a moody, glittering version of Tokyo, they were hooked.

It took a few years to carve out the time and money, but one late May they were finally able to put aside 10 days to celebrate their anniversary with their own trip to Japan.

In Tokyo, they stayed in the posh Ginza district, ate elaborate sushi in a 7-seat restaurant, and explored the bizarre fashions of Tokyo’s Harajuku. They took the Shinkansen (Bullet Train) to Kyoto, where they indulged in a seasonally-based Kaiseki meal and observed geisha in the old city.

Their most treasured experience, though, was a night at Eko-Koyasan, a mountaintop Buddhist retreat with 100 working temples.

Mount Koya (Koya-san) is the name of mountains in Wakayama Prefecture to the south of Osaka. Also, Koya-san is a modifying word for Kongobuji. There is no one mountain officially called Koya-san in Japan.

First settled in 819 by the monk Kokai, Mt. Koya is primarily known as the world headquarters of the Koyasan Shingon sect of Japanese Buddhism. Located in an 800 m high valley amid the eight peaks of the mountain (which was the reason this location was selected, in that the terrain is supposed to resemble a lotus plant), the original monastery has grown into the town of Koya, featuring a university dedicated to religious studies and 120 temples, many of which offer lodging to pilgrims.

The mountain is home to the following famous sites

– Okunoin, the mausoleum of Kokai, surrounded by an immense graveyard (the largest in Japan)

– Danjogaran, a heartland of Mt. Koya.
* Konpon Daito, a pagoda that according to Shingon doctrine represents the central point of a mandala covering not only Mt. Koya but all of Japan

– Kongobu-ji, the head temple of the Koyasan Shingon Buddhism

In 2004, UNESCO designated Mt. Koya, along with two other locations on the Kii Peninsula, as World Heritage Sites “Sacred Sites and Pilgrimage Routes in the Kii Mountain Range”.