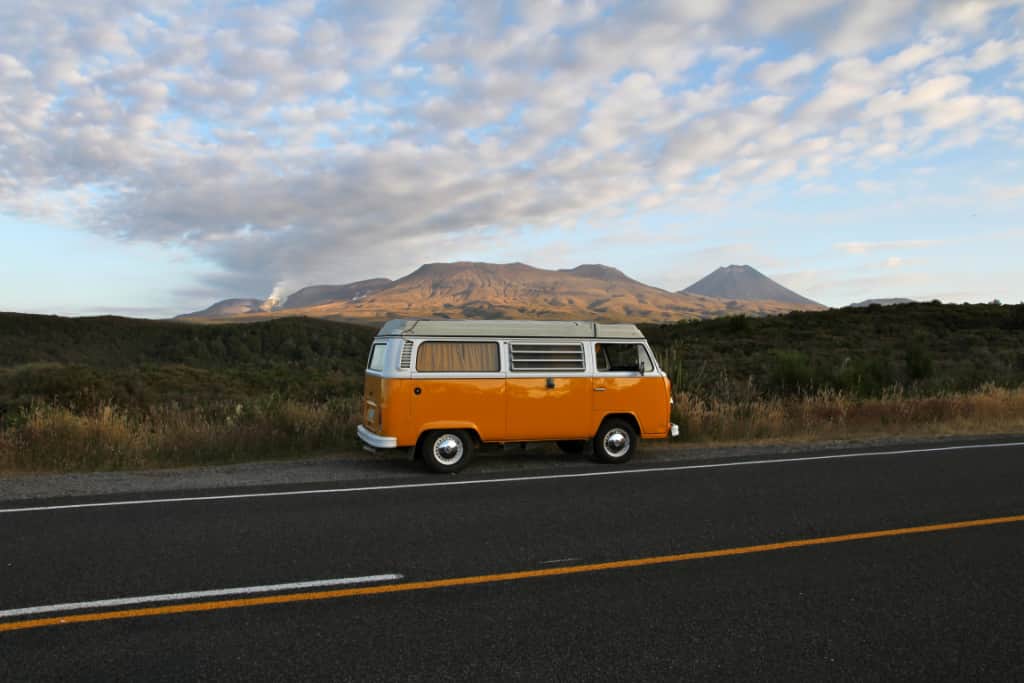 A camper van can be a great way to travel around New Zealand, as compared to some places it is a relatively small country.

You can easily carry luggage, stop for a cuppa and to take a few pictures. You can easily grab a bite to eat and even sleep inside the camper van while driving around New Zealand, right?

There is however, one very important thing to consider…

Where Are You Going to Park?!

Roadside parking isn’t always the best option. If you are on a budget it is something you may think is a cheap and easy option.

Yes, it is an option but more often than not, I found myself stressing and spending a lot of time driving about in the dark in an unfamiliar place.

Half of the time I ended up stopping at a campsite, which defeated the point and cost a lot more money.

In the end, I found a car and hostel to be a much better approach. The car was half the price of a camper, fuel costs less and you meet a lot more travellers in a hostel than travelling alone in the road.

I have a great example of a challenge I faced I was in Nelson.

Nelson is a biker town and we happened to park outside a biker club on a party night. We were approached and asked to leave. We couldn’t drive though, as the wine had been flowing that evening.

Surprisingly, we were invited in and started playing pool. All was going well until a young lad we travelled with got a bit gobby with the barman and was asked to leave.  We were okay as they invited us back later, however, we gratefully declined.

It wasn’t until a couple of weeks later we discovered that the bikers we met were a notorious Drug and gun-running gang! We realised how lucky we were not to find ourselves in a much more compromising position!

If you like the idea of using a camper van, leave plenty of time to arrive at your destination and decide how you want to travel and who you want to meet.  The novelty may wear off a little quicker than you think!

Campervan hire in New Zealand can also end up being pricier than other options. If the camper van or car isn’t for you, you can always book a tour bus such as Stray or Kiwi Experience. 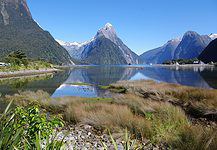 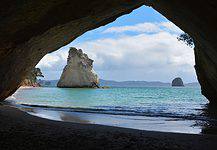 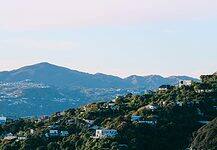 Wellington Attractions Not to Miss

Best Time for Traveling Around Australia in a Campervan