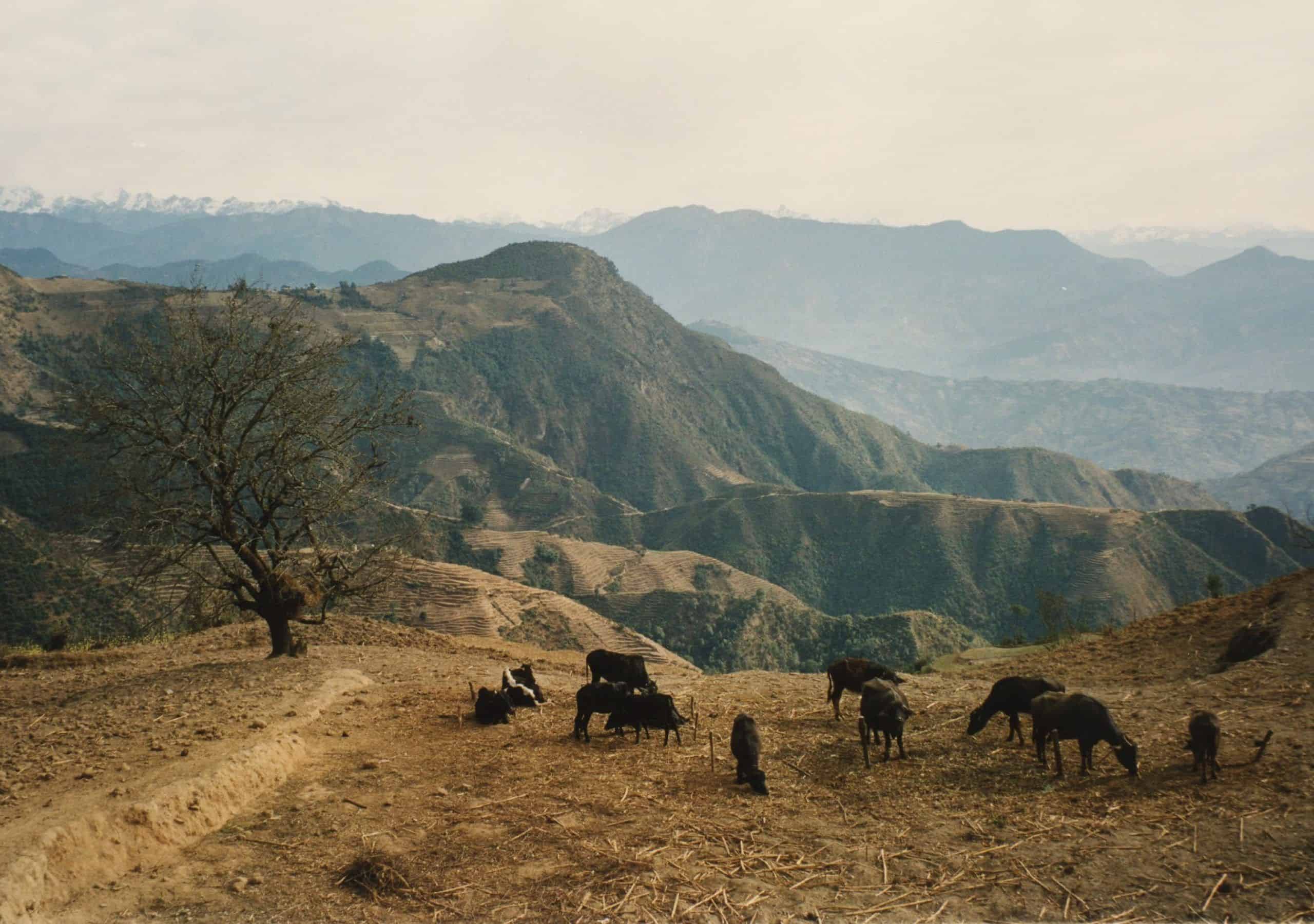 Also known as Helambhu, Helambu is really an assortment of Tamang-Sherpa village, distributed over a wide area roughly associated by a series of mountains, lying at above 5000 to 6000 meters between the Jugal Himal groups in the East and Gosainkund to its southwest. The Helambu trek is one of the best circuits for a short trek.

If you’re going trekking in Nepal, but looking for a shorter trek then the Helambu trek is perfect for you.

Helambu trekking is the best circuit trekking trail close the valley of Kathmandu.

This trekking region is further divided by a number of north-south trending valleys which are generally tributary to the Indrawati River system, the upstream portion of the Sun Kosi.

Of these, the westernmost is known as the Melamchi Khola followed by two branches of the Indrawati, the Yangri Khola and the Larke khola while the Tandi Khola in the extreme western sector, is a part of the Trishuli drainage system as previously mentioned.

The entire area containing these valleys and the ridges which separate them with a local relief of between 1200 to 3600 meters is known as Helambu.

Among the notable settlements of this region are Tarke Ghyang, Melamchigaon, Sermathang, Kakani (a different settlement from the aforementioned) and Icchok.

And since there are no much peaks of the 8000 meter class as Annapurna or Khumbu, the general landscape may arouse feelings of mild disappointment. There is also little of the distinctive flavor to the villages that was noted for those in more arid locations such as in the Kali Gandaki valley or in its upstream portion the Thak Khola.

Proximity to Kathmandu is an advantage here, especially for those whose time for trekking is limited or during the rainy season as one can rely almost entirely on his own powers of locomotion.

On Day 1 as itinerary, if one travels from Kathmandu by Jeep via Boudhanath to Sundarijal, it is possible on the second day to trek on foot as far as Pati Bhanjyang. Coution should be exercised at Sundarijal. However when passing under the pipes of the hydro-electric station and cross the elevated dam of the reservoir in attempting to reach Mulkharka as the route may be somewhat confusing.

The best views are to be had along this course in good weather by proceeding northward from Pati Bhanjyang via Chipling and Ghur Bhyanjyang and by spending the night at Bhanjyang and by spending the night at Kutumsang rising early the next morning and continuing on foot all the way to Melamchigaon. If the weather is foul however the valley route is best by proceeding from Pati Bhanjyang descending eastward to the Talamarang Khola then by proceeding via Mahankal, Keul, Timbu Kakani and Tarke Ghyang to Melamchigaon.

Melamchigaon will probably offer the traveler more comfortable and cordial lodging than Tarke Ghyang but it is from the latter that the trail out of the region northward along the ridge and via the Kangla at 5132 meters to the Langtang Valley should be taken.

Another Helembu trekking trail crosses the Indrawati Khola towards the east and climbs over the next ridge to Panch Pokhari, an area of glacial lakes at about 5000 meters the name means FIVE LAKES, which is a well known holy site.

From here there are excellent views of Dorje Lakpa 6990 meters and Phurbi Chyachu 6722 meters.

While trekking eastward from the lakes to the Kodari highway may be a project for the future, it is possible to proceed directly across the ridges and descend to the large settlement of Chautara.

From the village of Talamarang on the Melamchi Khola in a light vehicle one can also descend downstream along a narrow road and reach the Kodari Highway at Panchkhal. Furthermore even though this road is often strewn with fallen rocks or collapsed side walls which may obstruct automobile traffic passage may still be possible by motorbike.

A Guide to Shopping in Singapore