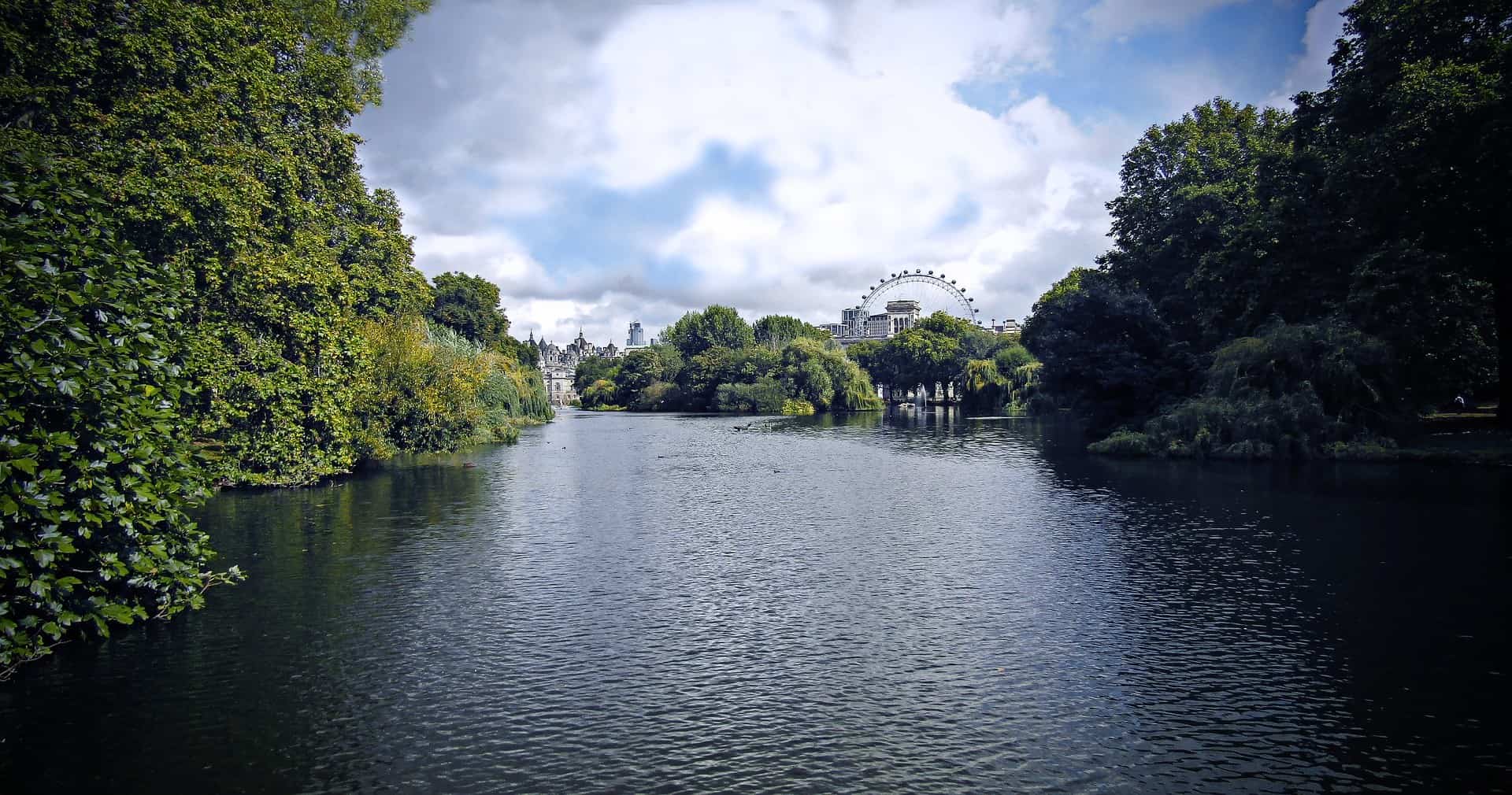 London is a great city, but only a few people can really afford London.

That’s unless you know the secret insider tips of how to experience London on the cheap.

Here are a few tips, which real Londoners also make use of in order to save money and still enjoy the city.

London is expensive, but here are a few tips to make your stay more convenient to a low budget.

London is a diverse and exciting city with some of the world’s best sights and attractions. With so much to do, it’s hard to narrow down the long list of reasons to visit. Fortunately, with airlines advertising cheap flights to London from destinations all over the world, chances are good that you will find great deals to help you lower your budget. Check out Expedia for the latest deals.

It doesn’t matter how many times you visit, you’ve never seen it all in London. There’s always something new, from a pop-up burger joint in central London to an exhibition at one of London’s galleries, there is always something different to experience every day in London and obviously, on a low budget.

From the airport into the city

From Gatwick, Stansted and Luton Airport, the most affordable way into town is by bus and by tube from Heathrow Airport. You can also save even more by purchasing a return ticket.

Used, but not expired day tickets are often sold directly by passengers, or collected and sold with a discount by punks, homeless people, etc.

Bed and Breakfasts offer convenient places to stay for families including breakfast. Hostels are cheaper than hotels and many offer group rates (check out our guide on staying at a hostel). Camping sites are located outside of London and are relatively affordable. Booking has some incredible apartments and houses available in London, ranging in price.

Extra tip: Foreigners who fly back home for a few weeks or even Londoners offer their rooms in shared flats or apartments online when going on holiday. Probably the cheapest option is Couch surfing.

London on the cheap is very possible when you know where to go for cheap food.

Camden Town Market: Discounts on food prices at the Chinese food stalls, the mulled wine and the bagel and donut stand are offered just before the market closes. An original idea to enjoy some romantic time is a picnic in one of London’s beautiful parks. Buy some bread, cheese, water, champagne and strawberries or what your heart desires in one of the supermarkets, and equip yourself with a picnic blanket against ants and moist soil.

For those who forget to bring the picnic blanket, they can sit on one of the benches or rent a lounger, for example in Hyde Park, where concerts and theater performances take place sometimes.

Very green and wild is the Hampstead Heath, in which Londoners fly kites at the weekend and the friendly squirrels shoo around in the meadows. Very central located is Holland Park, Kensington Gardens (near Kensington Road), Regent’s Park (near Oxford Street) and St. James’ s Park.

At the above mentioned Camden Lock Market and the Petticoat Lane Market cheap clothes are sold. Even negotiations are possible. At the famous Portobello Road Market you can shop for cheap flea market accessories and antiques. Harrod’s is anything else but cheap, but it’s worth a visit.

The cheapest way to drink a beer when going out is in one of the pubs, which are located in the dorms (dormitories) or at the universities. Students are known not to have a lot of money. The admission at clubs is a different issue – usually very high – but the fees before midnight are usually less expensive than later. Also, woman can sometimes enjoy free admission due to promotions, pay attention to flyers.

Even more London on the cheap tips…

By the way – drinking tea is a wonderful idea, for example in one of the tea houses. There you can also eat baked beans and so on.

Looking for things to do in London? Check out these posts: