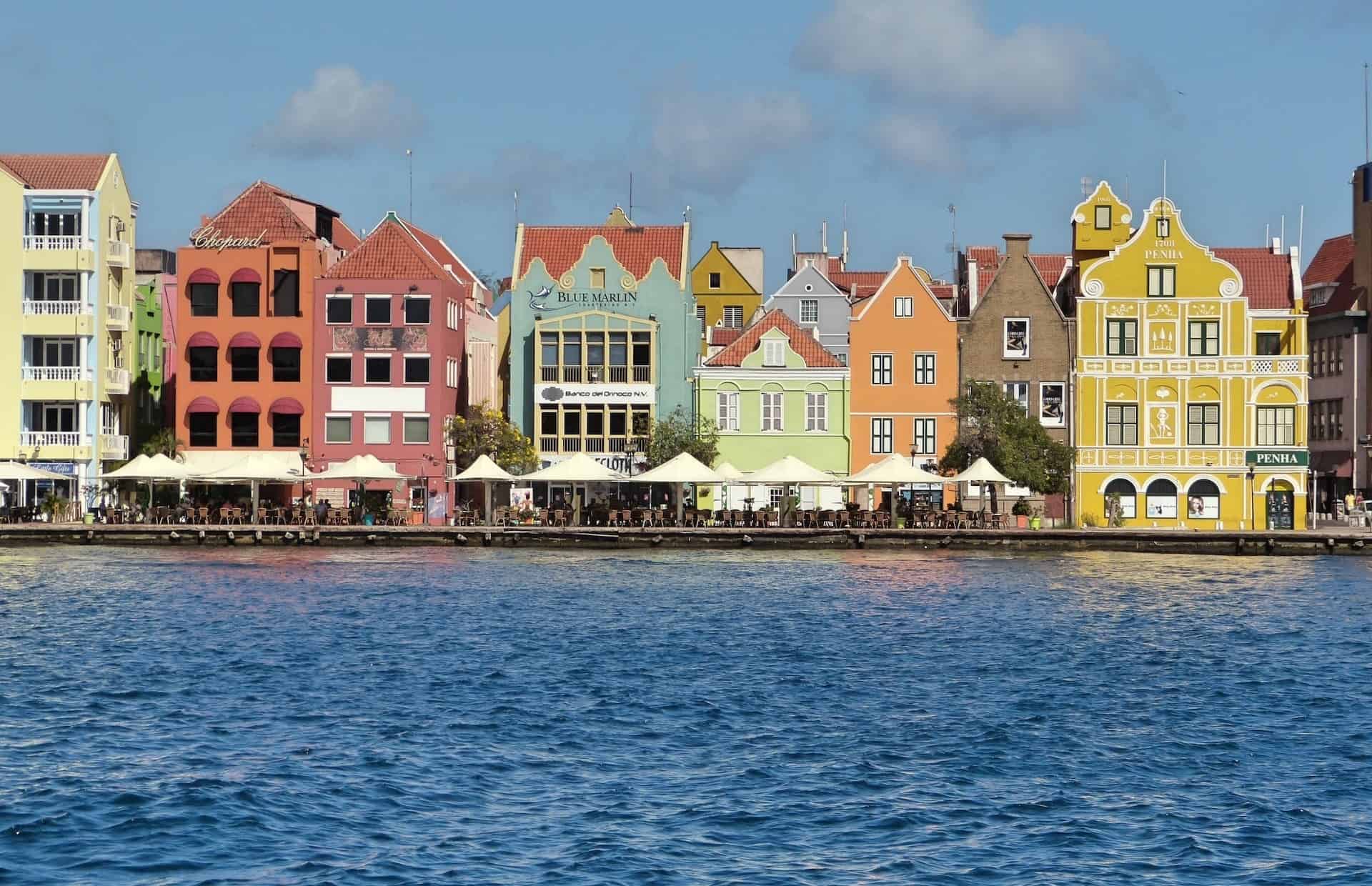 Curaçao is a Dutch Caribbean island. You probably haven’t heard of it, unless you’re Dutch. In which case, it’s where you probably spend your Christmas vacation.

Just 30km from Venezuela, it’s as far south as you can go in the Caribbean. If you’re used to all-inclusive resorts and the sort of context-free travel you can get in other parts of the Caribbean, you’re in for a surprise in Curaçao.

This post includes a few quirky facts about Curacao that you may not know.

1. Though it is a Caribbean island with gorgeous weather and beaches, it has an industrial economy based on oil refining.

4. The Dutch make better looking beach-tourists than Americans, Canadians, Germans, Brazilians, and just about anybody else. Though oddly, the men all wear boxer shorts under their swim suits. You can decide whether that makes them even hotter, or just weird in a Mike Meyers, Goldmember kind of way.

5. The capital, Willemstad, is not named for any of the many Dutch kings William, but the mayor of Amsterdam in the 1630s.

6. It’s so arid, they’ve been desalinating water since the 19th century and still run low from time to time (like this week).

7. It’s one of only two places (along with Aruba) to have the new Dutch king Willem Alexander on its coinage.

8. It has its own widespread, official language, a Spanish-Portuguese-Dutch hybrid and it’s called Papiamento, a slightly more Spanishy version of which it shares with Aruba.

9. “Dushi” means “sweet” and “sweetheart” in Papiamento. Its North American homonym is also a fair description of the standard of customer service.

10. Though the locals don’t seem to drink it for some reason (familiarity breeds contempt? Tell that to the Scots), Blue Curaçao works pretty well in coffee.

11. They try to convince tourists (and themselves) that a cave and a windblown tree are attractions. They do not succeed.

12. The average Curaçaoan seems to be quadrilingual. In descending order of native fluency, they speak Papiamento, Dutch, English and Portuguese or Spanish.

13. Hotel service can be bad by North American standards. Mine has maid service once a week, front desk that closes at 20h. Excuse given: The Dutch don’t like service.

14. Despite the aridity, mosquitoes are a problem early in the morning and late at night. No lingering on the many verandahs without protection.

15. That industrial economy – now in decline — means the island really hasn’t had to work at tourism before. It shows. There’s a Hard Rock Hotel opening next year, I hear, with 400 rooms. If more than just the island’s former Dutch masters end up coming down, they’re going to have to take a few lessons from some neighbours (preferably like Bermuda at St. Vincent and not fast-food nations like the Dominican Republic and Cancun).

Island Hopping in the Caribbean

Things to do in Saint-Hyacinthe, Quebec

From Farm to Table: An Organic Experience in the Similkameen Valley,...