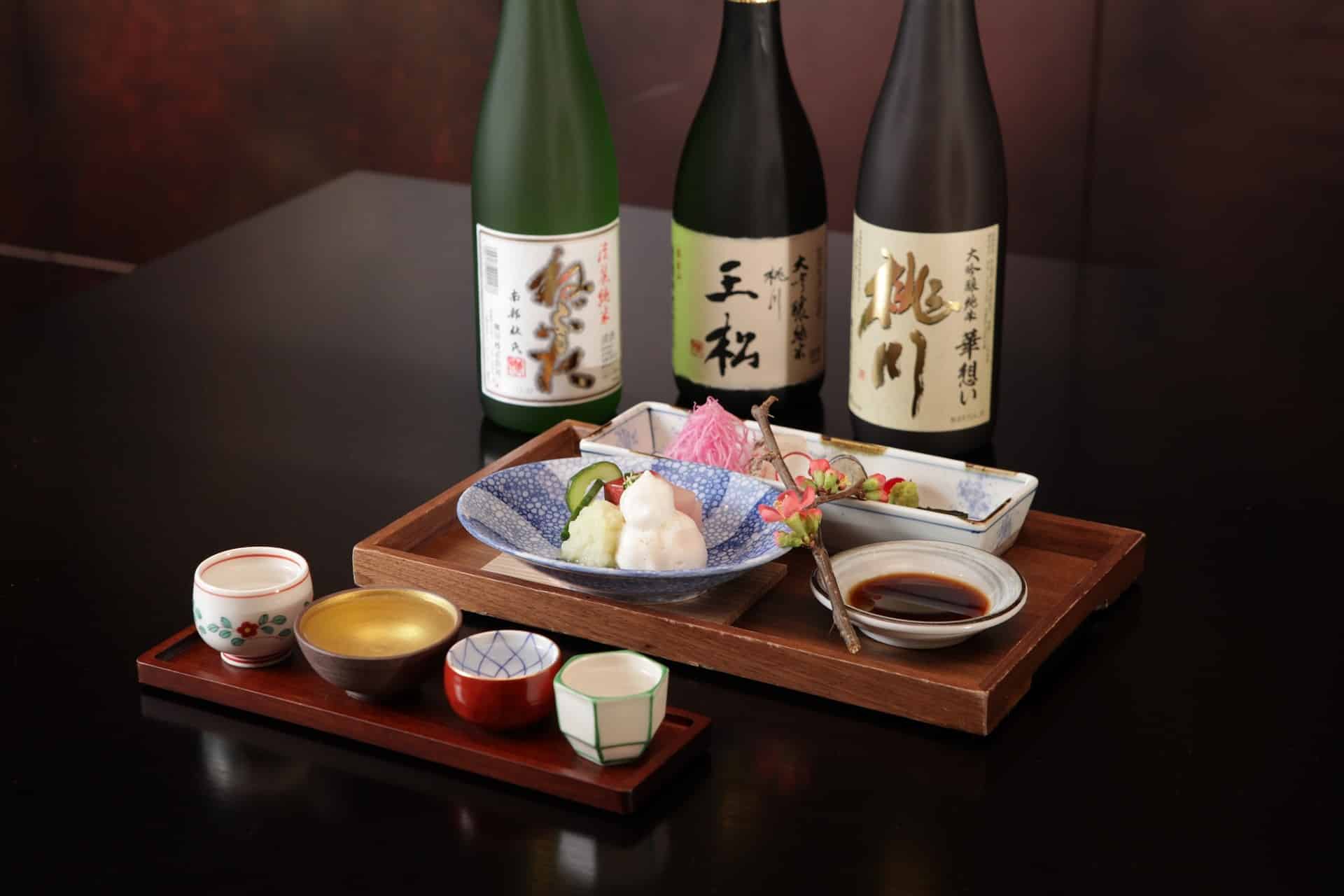 When you go to Japan, chances are, you’re going to feel like you stand out.  Being the only foreigner – ‘gaijin’ – in a crowd of thousands can do that, as can being the only one in a small town. Which is why you should learn a few basics in Japanese etiquette.

Though the locals won’t try to heighten that sense, Japanese culture involves precise etiquette and a raft of unwritten rules that you can easily step on simply by behaving as you might at home. People give you something of  a ‘gaijin pass’, so you’re not expected to know these rules, but that doesn’t mean that they won’t look at oddly you for ‘breaking’ them.

However, they may be impressed if you know a few.

When I was in Japan, it definitely seemed that way – even my worst attempts at speaking the language and ‘fitting in’ were met with warmth and encouragement, so don’t be afraid to make the effort.

Here’s a few of my tips for acting Japanese, even when you’re obviously not:

1. Take a Seat While You’re Eating

While it might be more common for you to grab a bite on the run, or take your bagel and coffee for a morning walk, it might get you a few glances in Japan.  People tend to eat only where they can find a place to sit – so when my starving companions and I demolished an order of prawn tempura standing, with no empty seats in sight, we might have been an attraction for that as much as for my weird hair colour.  It’s not really rude, it’s just not done.

Also, do not consider the seats on the subway or the bus fair game for eating; another thing that’s not done.  The only time eating in transit is fully approved seems to be Japan Rail trains (book your Japan Rail Pass online here), when you can pick up a bento box in the station and sit and eat with a proper table on your journey.

In the end, all the ‘inconvenience’ will do is make you slow down and enjoy your food.  You’re travelling, now’s the time!

2. Start off your meals with ‘Itedakimasu!’

‘Itedakimasu‘ translates literally to ‘I humbly receive’, and it’s a way of giving thanks to all who helped put together the meal – from cultivating to preparation – and to the organisms that make up the meal itself. This is one of the important Japanese etiquette traditions to follow.

If you’re given single-use chopsticks that snap apart, say ‘Itedakimasu!’ as you pull them apart, and mind the splinters.  ‘Gochiosama-deshita‘ – thank you for a good meal – finishes things off.  If you’d like to tell the chef you enjoyed the food, ‘Oishi desu yo!‘ – ‘It’s delicious!’ – has never ever gone over badly.

3. Chopsticks are for eating.  Period.

If you look up chopstick etiquette in Japan, it can seem a bit daunting.

Here’s the simplest way to go about it: Only eat with your chopsticks.

When you’re not eating, put them off to the side.  Don’t stab them in food, stick them in rice, or use them to point at people.  Don’t rub them together or play with them.  Just eat with them and put them down when you’re not using them and you should be fine.

If you’re proficient with chopsticks at all and just eat with them, your new Japanese friends should be impressed.

When out drinking, Japanese rarely let a cup go empty – that’s why you’ll see the odd guy in a crumpled suit passed out on a subway platform late at night.

It’s considered polite and common Japanese etiquette to fill one another’s cups of tea, beer, or sake – so if you see your new drinking buddy going dry, topping him or her up is entirely apropos.  Be warned, however.  They will do the same for you, and sake is not for amateurs.

If you find yourself drunk and want to stop a refill, just put your hand over the glass, or turn your cup over.  You might get ribbed for it, but at least you won’t be the guy on the platform.

This will be simple for Canadians, and perhaps the British; whenever you’d say ‘sorry’ at home, just swap in ‘Sumimasen.’  Works like a charm!

‘Sumimasen’ means ‘excuse me’, and I find it to be a perfect word to navigate any situation in Japan.

Rare is the trip where you don’t need to know how to say ‘sorry’ or ‘excuse me’ – and I’ve found that it helps diffuse situations, break the ice, open doors, and get you to the back of the damn bus both at home and in Japan.

Tip: If you’re going to visit an onsen while in Japan, then make sure to read up on the correct onsen etiquette before visiting!

Japanese society is very much a society of manners, which is why their etiquette can seem so complex.  There is a strong need to be properly polite in every situation, so outwardly expressing your own politeness in short everyday interactions will show people that you’re aware of its importance in their country – and that will definitely be appreciated.