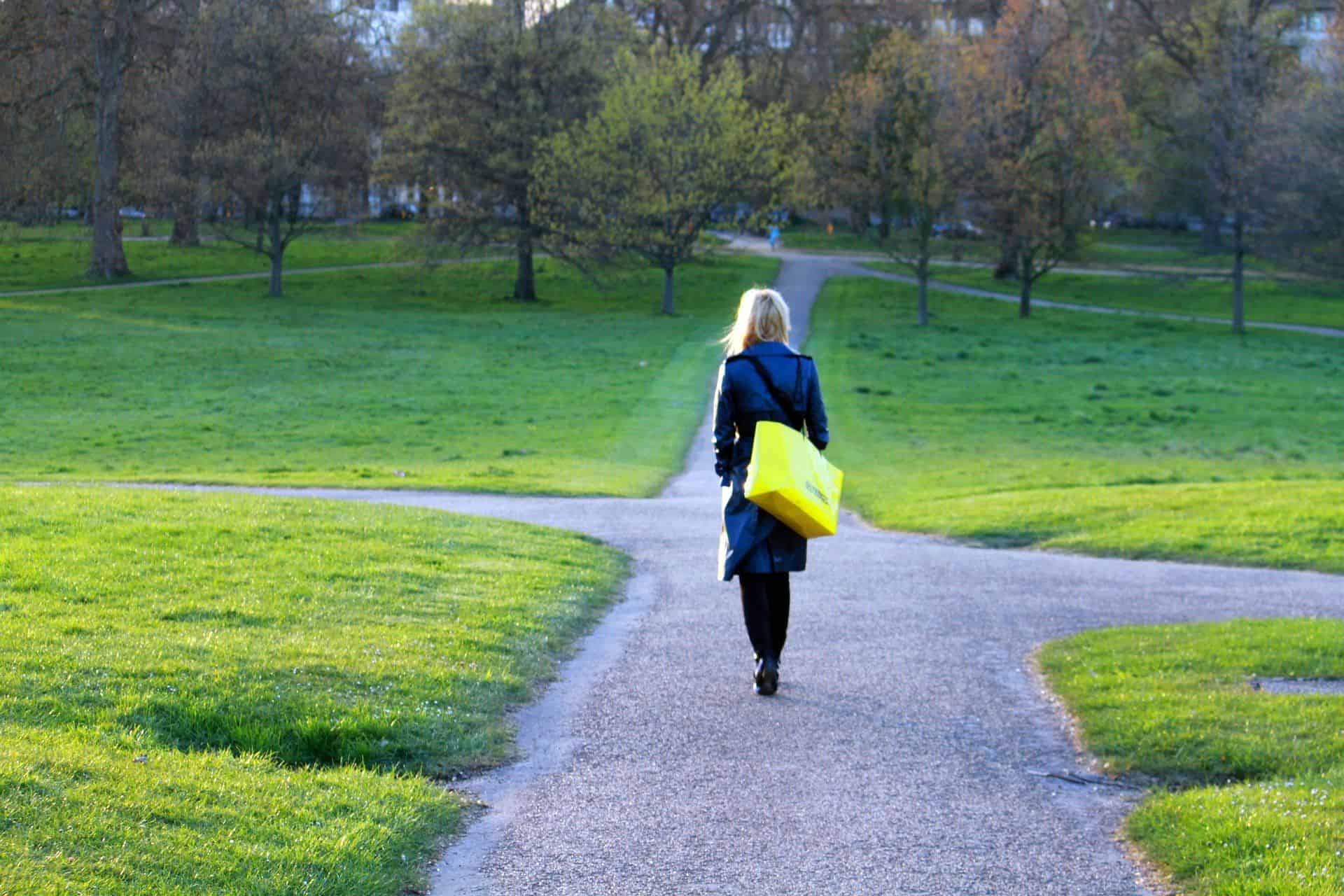 Exploring the park life in London is particularly popular in light of COVID-19 – fresh air, outdoor spaces and an opportunity to stretch your legs.

No matter where you are based in London, you’ll never be too far from open green space. North, south, east, west and close-to-central, we take you to our favorites:

Hyde Park is the most famous of all the parks in London and is a must-visit for all. Hyde park attracts tourists and strollers as much as joggers and swimmers who flock here for their daily exercise session. Hyde park often hosts events, including the Winter Wonderland festival during the Christmas season featuring fun fair rides from around Europe, markets, an ice rink, and numerous bars, restaurants, and cafes. The summer often sees a string of world-class live acts hosting concerts here.

Hampstead Heath is one of the largest parks in London, covering 320 hectares (790 acres). “The Heath,” as it is known locally, includes one of the highest points in London from Parliament Hill, offering sweeping views of the capital. Those living in London flock here for the embracing ponds, recent and ancient woodlands, a lido, playgrounds, and a training track. It also adjoins the stately home of Kenwood House and its grounds.

Hampstead Heath can be reached at Hampstead (Northern Line).

Clapham Common is very popular among London expats because of the vibrant social scene that surrounds the park. ‘The Common’ is a great place to go running in the summer and also has facilities like basketball courts and tennis courts. There are a number of bars surrounding the park, and the Windmill is actually situated within the park and is full of young professionals on the weekends, especially in the summer.

Greenwich Park is the oldest of the Royal Parks and offers almost panoramic views of the city. It’s the perfect place to take a break on the weekend, offering a peaceful alternative to Greenwich town. If you’re in need of a cafe/food injection, the park offers three tasteful cafes. While in Greenwich Park, watch out for the small herds of Fallow and Red deer that live in the park.

And that’s our list of some of the best parks in London. Spending time in the London parks is among the best ways to experience London on the cheap.

Cheapest Bars in Barcelona to Drink on a Budget

The Best Beaches in Barcelona (Including the Nude & Gay Beaches)

Guide to Brussels: Activities in Brussels