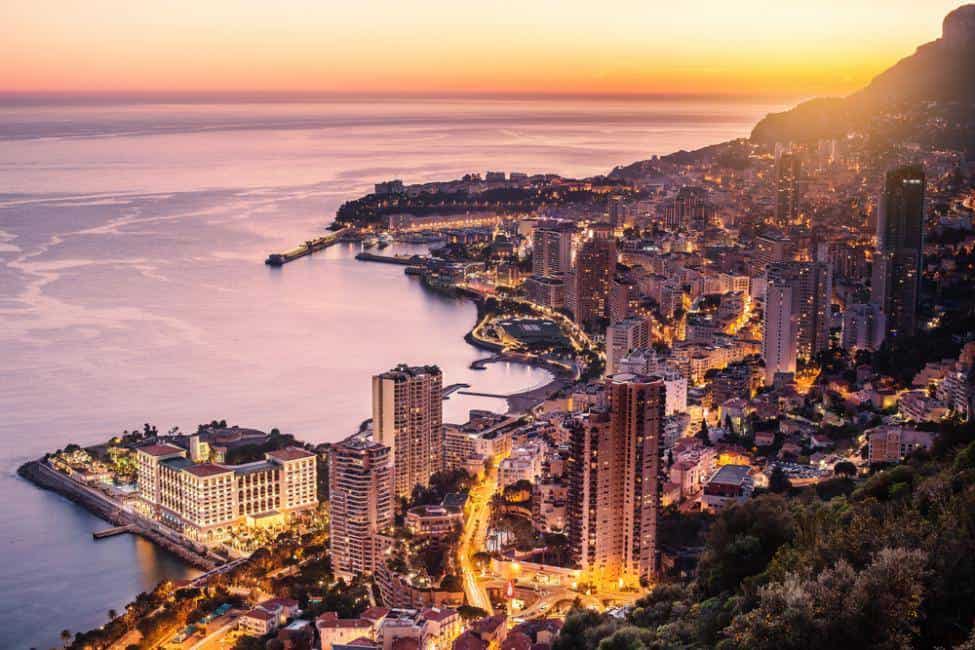 Often considered the spiritual home of money and excess, Monaco has long been one of the world’s most popular destinations for the rich and famous.

Located on the French Riveria, Monaco is a principality, city-state, country and microstate, and is bordered by France and the Mediterranean Sea. Monaco sightseeing is on point!

Its location means it enjoys a beautiful climate and phenomenal views, and coupled with it’s status as a tax-haven, is often the destination of choice for the world’s elite. So if you’re holidaying in Monaco, you can expect to see famous faces, stunning supercars and the world’s most expensive luxury brands.

Apart from simply enjoying the beautiful climate and luxury surroundings, however, Monaco offers a lot for travellers to do and experience, from the Oceanographic Museum to the Grimaldi Forum.

In this post, we take a look at 5 of the must-see locations for anyone visiting this beautiful state.

Monaco is a principality and is governed under a constitutional monarchy, with Prince Albert II as the head of state. The Monaco Prince has traditionally resided in the same palace since 1911, and this gorgeous building is a must-see location for anyone visiting the state. It’s also a museum and tourist centre, so there’s plenty to do other than just take in the gorgeous architecture!

While you’re visiting the Prince’s Palace, you should wander over to Old Town (officially known as Monaco-Ville). This stunning town is filled with beautiful building and shops, but it’s position atop a giant monolith on the coast is what makes it really interesting, giving you some unbelievable views out to the Mediterranean Sea.

Any fan of James Bond will be familiar with this world-famous casino, as it’s been featured heavily in the Ian Fleming books, as well as being a filming location for Goldeneye and Never Say Never Again. If you want to follow in 007’s gambling footsteps, this stunning building is the place to do it. If you fancy keeping hold of your money, then it’s worth a visit just for the exterior fountains alone!

If you can get the timing right, then you simply must visit during the Monaco Grand Prix – one of the most important and iconic Formula One races in the world. It’s truly a once-in-a-lifetime exerience, and the ultimate combination of glamour and prestige in a place that’s already strongly associated with both.

This unbelievably beautiful French-style opera house in Monte Carlo is worth walking past just for the stunning architecture, but if you can catch a show it’s well worth the entry fee. World famous and home to some of the biggest opera’s, catching a show here really is another once-in-a-lifetime opportunity.

Where to Stay in Cinque Terre, Italy

The Best Places to See the Berlin Wall in Berlin, Germany