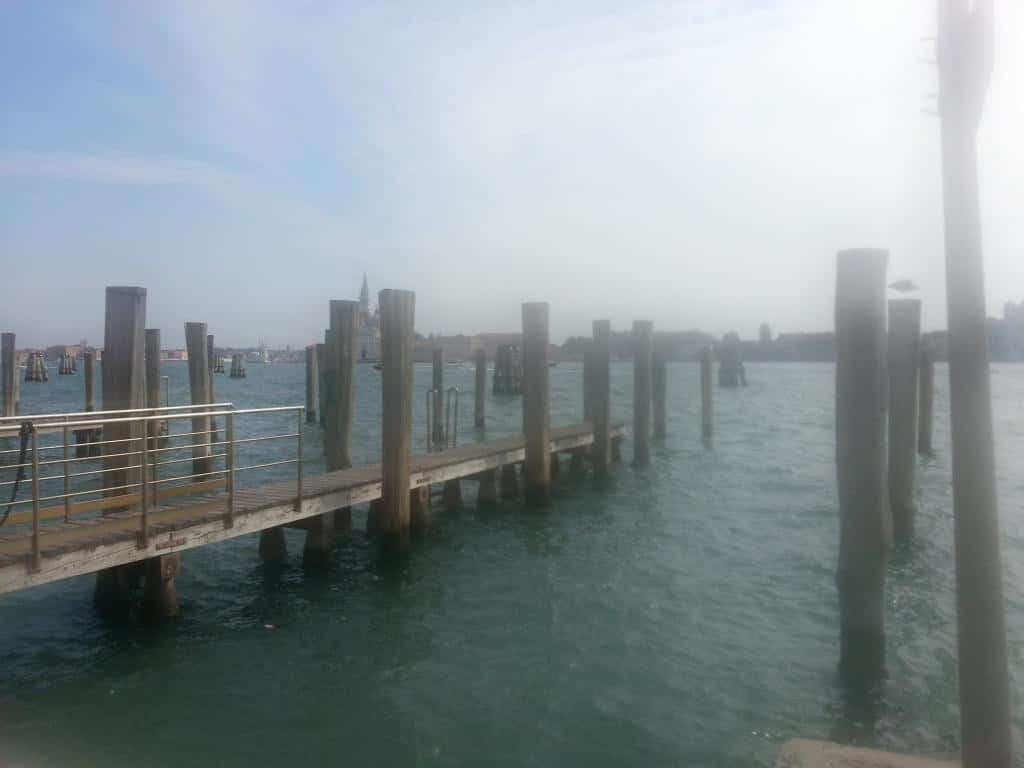 Playing host to the oldest film festival in the world, La Biennale, Venice is used to seeing stars, but the city itself has played the star in some of the world’s most famous films. With an interesting list of movies filmed in Venice Italy.

The magnificent palazzi and churches rising up out of  watery ‘streets’, the narrow alleyways that echo with the city’s long history of plague, great art, power and war, are made for drama.

Who can forget the crumbling palazzo in Casino Royale?

As the fragile building collapses into the water, aren’t we seeing the spirit of a previously invincible James Bond break with it, temporarily at least. Some of the best movies filmed in Italy were shot in Venice.

As you wander the city, breathing in the atmosphere of this ancient city, here are a few more to consider.

As well as the canals and the most famous of all the bridges crossing the Grand Canal – San Polo’s Rialto Bridge – Casino Royale features the Accademia Bridge, the Academy of Music and the exterior of the church in Campo San Barnaba in laidback Dorsoduro. There are also scenes of Bond mooring his boat along the Giudecca canal and the Houses of the Procurators in St Mark’s Square.

In 16th century Venice, there were almost 12,000 sex workers in a population of around 100,000. Those who plied their trade near the Rialto Bridge were known as ‘honoured courtesans’ and were expected to stimulate their clients intellectually as well as sexually. Markowitz’s film retells the story of Veronica Franco, one of Venice’s most famous cortigiane onorata who was well-read, wrote poetry and music and made a very successful living before she attracted the attention of the church, which thought her life of vice had brought plague upon the city. Accused of witchcraft, she relied on her intelligence to give a good account of herself during her inquisition and managed, with the help of one of her influential patrons, to escape punishment.

Nic Roeg’s chilling classic is set almost entirely in Venice, and the San Nicolò dei Mendicoli church in Dorsoduro is instantly recognisable. The 13th-century Veneto-Byzantine structure that Donald Sutherland is working so hard to restore has had many refurbishments and so features plenty of archictectural styles, along with 17th century paintings and a 15th century statue of San Nicolò by Bartolomeo Bon.  The Palazzo Grimani in Castello, where the grisly final scene is set,  reopened in 2008 after a 27-year refurbishment and, these days, hosts some excellent art exhibitions.

In Visconti’s loose adaptation of Thomas Mann’s novel, the aging, dying Gustave von Aschenbach (based on Gustav Mahler), played so beautifully by Dirk Bogarde, travels to cholera-infected Venice and becomes tragically obsessed with a beautiful young boy, Tadzio. During his lifetime, Mann spent a lot of time at the magnificent Liberty-style Grand Hotel des Bains on the east side of Venice’s Lido and the hotel features heavily in the film (it’s now possible to rent an apartment here). Other sites are St Mark’s, Campiello dei Caleghieri, and a number of narrow streets and canals, but the hotel is the star here, together with the Lido itself where a dying Dirk Bogarde sinks into his deckchair with make-up streaming down his face. The reaction to the emotional pull of the film was such that apparently, when the lights went up after it’s first screening, noone spoke. In response to the awkward silence, apparently a chap in glasses said that he thought the music was terrific and, discovering that it had been written by Gustav Mahler, said, ‘I think we should sign him.’ Mahler died in 1911.

5. The Comfort of Strangers

Based on Ian McEwan’s novel, this film portrays a couple returning to Venice to rekindle their relationship. One night they get lost along the canals – easily done – and meet a man who befriends them and draws them into his disturbing world. The nature of their relationships are reflected in the cityscape, sometimes decadent yet steamy to underscore the passion and sexual tension, but at other times darker and more sinister to engender feelings of fear and trepidation.

6. The Wings of the Dove

Playing an altogether more sumptous character in Softley’s version of the Henry James novel, Venice displays her opulence to the full in The Wings of the Dove. The city dazzles with its exquisite palazzi in contrast with the sober London locations, and is the perfect backdrop for the Helena Bonham Carter’s character, Kate, to propose an outlandish plan for her lover to marry her new friend – a beautiful, but conveniently dying, heiress – so that they can, eventually, be together.

7. Indiana Jones and the Last Crusade

Spielberg’s action flick sees the death-defying adventurer Indiana head to Italy in search of his father, played by Sean Connery, and the Holy Grail, only to end up in a castle full of Nazis. The Chiesa di San Barnaba in Campo di San Barnaba serves as the exterior of the Biblioteca (library), and look out for the manhole just before it from which Mr Jones emerges following his journey through a rat-infested tunnel. David Lean’s Summertime (1955) also features the church, along with St Mark’s and many other locations. It was a film that Lean said he put more of himself into than any other.

Gray’s remake of the 1969 crime classic that starred Michael Caine and Noel Coward moves away from the original by taking the action to Venice, where Mark Wahlberg, as Charlie Croker, and Donald Sutherland, as John Bridger, stage a daring heist. The race of the minis is replaced by a thrilling boat chase along Venice’s canals.

Heath Ledger plays Casanova in Hallstrom’s romantic pic of the philandering lothario, and he gets to hang out in the wonderfully gothic Palazzo Soranzo Van Axel  in Cannaregio. The wooden door is original 15th century and thought to be unique. The house is privately owned and, apparently, up for sale.

10. The Merchant of Venice

Shakespeare’s famous play about a Jewish moneylender is set in 16th century Venice and Michael Radford makes good use of the little-changed city in his star-studded adaptation. The castle interiors are, however, of Thiene, 75km from Venice but a visit to the Gallerie dell’Accademie for a glimpse of the Titians therein will give a flavour of the incredibly rich art that was being created at the time.