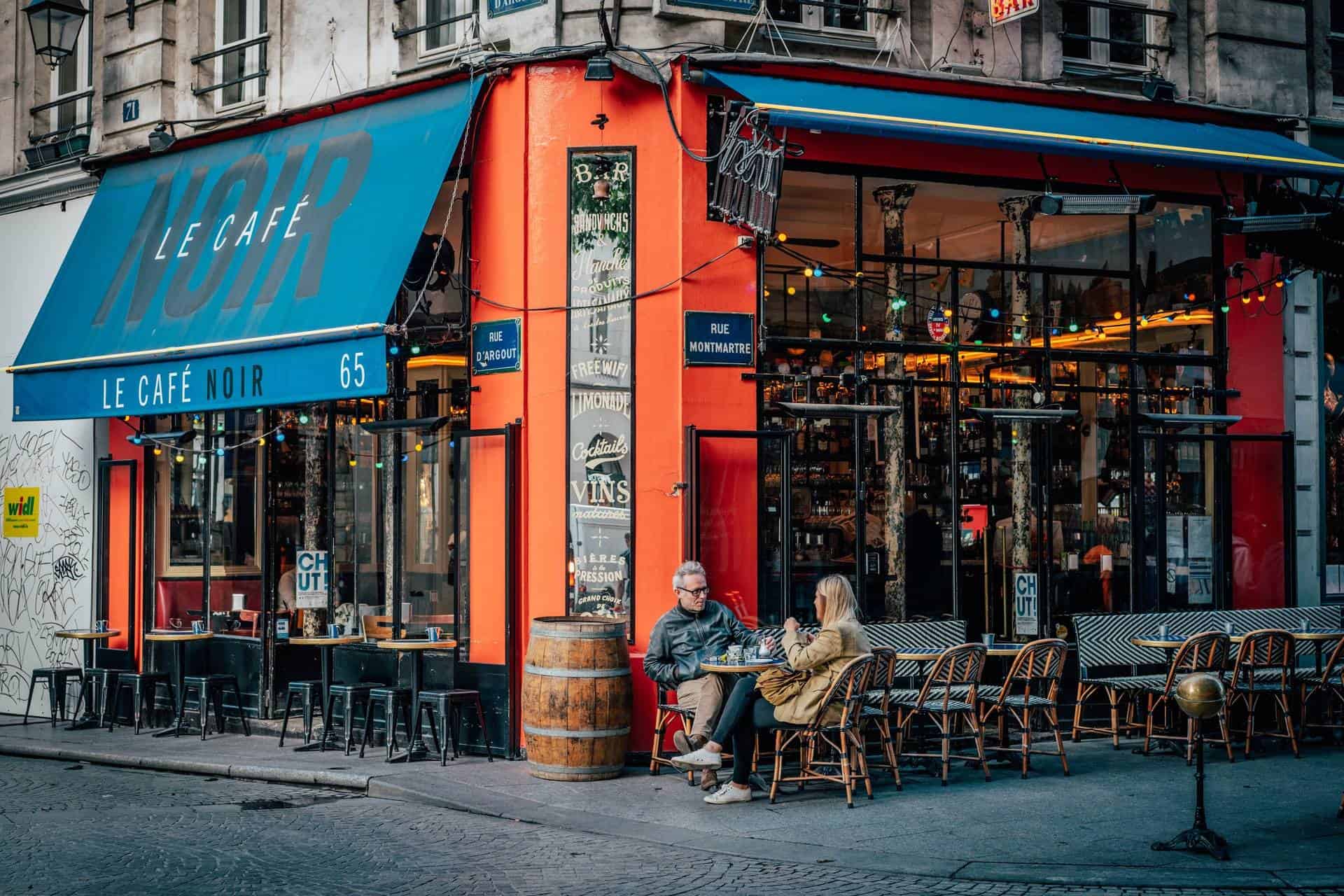 Visiting Paris, the City of Lights, is always an enchantment, but be careful not to be blinded by its charm or you could fall prey to the unscrupulous Paris scammers roaming the streets of the touristic places.

Here are the 10 Paris scams you need to avoid

Of course, Paris isn’t the only place where you need to be careful, as a general advice, use your common sense and take care of your belongings!

The easiest and most common people you’ll encounter (read more about pickpockets in Paris). They will try to catch your attention in order to easily pick your pockets. One of their tricks is the “stain routine”: it consists in staining a tourist’s shirt, then the person will apologize profusely asking if he can clean up his mess. At this moment, his friend will pick your pockets and bag.

Where the money is, the scammers are! Usually perpetrated in a small group. It consists in, again, trying to catch your attention. After you’ve entered your PIN, somebody will try to bother you, while one of his friend will type the amount of the money they want. A third person will take the money, leaving you helpless.

The It-scam these days! Everybody’s talking about it! It consists in dropping a fake golden ring and pretending it’s yours or forcing you to take it. When you have it in your hand, the person will ask you for money.

This Paris scam can take multiple forms…three cups, three cards, three disks. In each of the variants, your goal is to find the ball, the Ace of diamonds or the sheet of paper. Of course, there’s nothing to be found for it’s a very simple illusion trick. If you try to play, you’ll lose money.

Be careful of people already playing, they are accomplices and could easily pick your pockets while you or somebody else play.

Or how to make you believe that you got a real bargain! Be careful with men who will try to sell you supposedly luxury bags or clothes. They will make whatever excuse they can, to explain why they are so cheap! It’s of course a scam.

This one is one of the most famous Paris scams. You will find it on the stairs of Montmartre. People will try to tie a bracelet around your wrist and then will ask you for money. Keep your hands in your pockets and you’ll be fine.

These people are around all the big monuments like the Eiffel Tower, the Louvre or Notre-Dame. They try to impersonate a deaf-mute person in order for you to take pity on them and sign their petition. Not only a signature is needed, but also a bit of your cash!

If you want to buy a metro ticket, usually there will be a crowd in the touristic stations. This is when some street peddlers will try to sell you some tickets.

The problem is, these tickets are the reduced price ones, and they will charge you as if they were the normal ones. if you get caught by an inspector without any document to vouch for your promotion, you’ll be fined up to 45 euros.

Related Read: A Guide to Using the Metro in Paris

I don’t know if you know it but there’s a taxi shortage in Paris and not enough taxis are there for all the customers. Some unscrupulous people have decided to take advantage of the situation.

To make it simple, if a car comes to you, out of the blue, and if the mention “Taxis de Paris” is nowhere to be found, don’t jump in! Otherwise you’ll pay way more than with a real taxi.

Prices at a cafe in Paris differ greatly depending on the location. Waiters tend to take advantage of the tourists and will charge you way more than the usual price. To avoid that, always ask for the drink menu or if there isn’t, check the blackboard, usually found near the counter.

I’m sure that, now, you’re fully prepared to face the capital and its scammers! Have a safe trip Travelers – don’t let the Paris scammers ruin your holiday!

Make sure to take out travel insurance – just incase!

Top Things to See and Do – The Best of Munich

Things to Do in St. Anton in Summer

Tips to Help Get a Travel Sponsorship