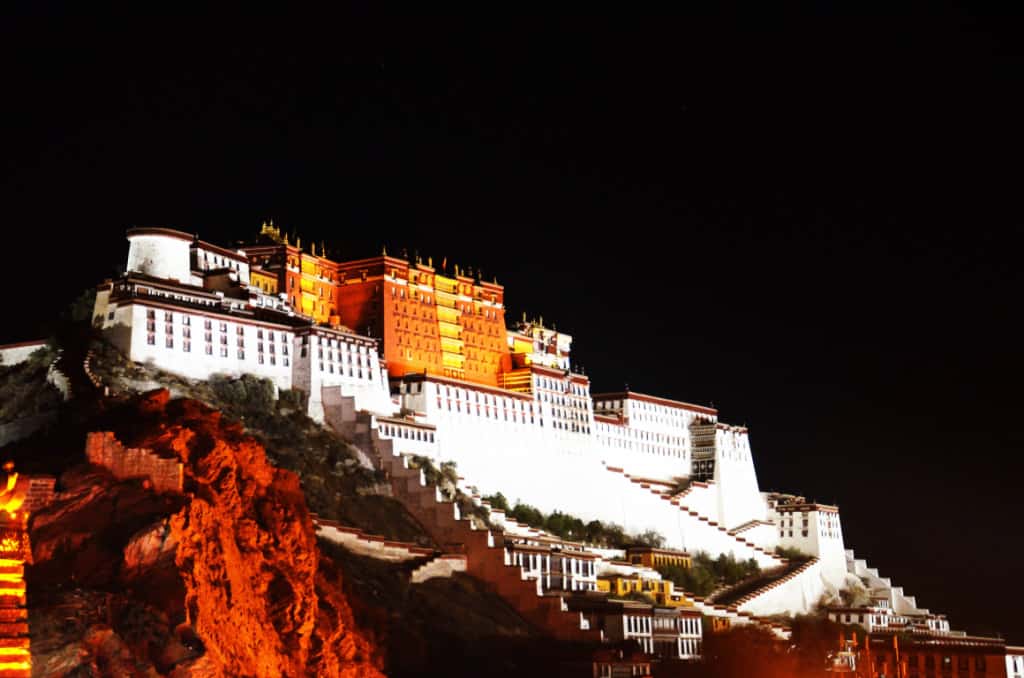 Asia is an exotic continent with varying destinations. There are many wonders of Asia to visit, located in many different countries throughout the continent.

These are the top wonders of Asia that you should visit:

This is a very large fortification made of stone. It is so long that it can be seen from the moon! The Great Wall of China was built by the Chinese dynasty to protect it from the invasion of other nomadic empires. It was built initially in 200 BC and then rebuilt in the 7th century. The first mound, the Great Wall at Jinshanling, Simatai, Dandong and the Old Dragon Head, are the most important spots to visit at the wall.

This is one of the most well-known wonders of Asia. Taj Mahal in Agra is a mausoleum that was built by marble. It is an important piece of architecture that you ought to visit in India. There are a lot of folklores that revolve around this building. The structure of the building and the museum is something you really need to see in person to grasp the beauty of!

Angkor Wat is also known as the Capital Temple of Cambodia. It is the world’s largest religious monument. This monument was initially a Hindu temple and was later transformed into a Buddhist temple. It was built in the 12th century and is considered to be one of the best-preserved examples of Khmer architecture, as well as one of the top wonders of Asia.

This is one of the best-suited destinations for all who love architecture and history. Within a decade, Angkor Wat received around 2 million visitors from various parts of the world. Angkor Wat in Cambodia also has a lot of other activities in the area to teach you about local culture and keep you entertained.

Mount Kinabalu is located in Malaysia. It is a breathtaking view spot and is an important destination for those who love rock climbing. It is the 20th largest mountain in the world.

There are about 6000 species of plants, 100 species of mammals and 326 species of birds in this mountain. Thus, if you are a nature lover, you ought to visit this Mount Kinabalu. This is one of the best natural wonders of Asia to visit while in Malaysia.

This is located in Thailand and it is considered a paradise for all kinds of outdoor activities. Rock climbing, diving, boating and sightseeing are some of the activities that you can enjoy in this paradise in the Arabian Sea. The limestone cliffs, crystal clear water and warm white sand beach make Krabi one of the best wonders in Asia.

The Forbidden City was an ancient Chinese palace during the rule of the Ming dynasty. It was built in the 15th century in what is Beijing today. This building is very famous for its architectural feats, as well as the collection in the museum located within the Forbidden City. There are more than a million artworks inside this palace. Additionally, there are a lot of manuscripts, paintings, ceramics and many other collections made with jade to explore in the Forbidden City.

The Bagan region is an ancient city that flourished during the 9th century. The Bagan Temple is located in Bagan and is south of Mandalay in Myanmar. There were more than 10,000 Buddhist temples built here, with around 2,000 that still exist today. The climate, stupas, cultural sites, Archaeological Zone and Hollow temple are the tourism hotspots in Bagan, Myanmar.

The Banaue Rice Terrace is a 2000-year-old plantation of rice in the Philippines. It is also known as the ‘eighth wonder of the world’. It is said that if the steps in this terrace were put from end to end, it would run halfway across the globe. The Banaue Rice terrace is a UNESCO certified heritage site and is visited by a lot of tourists every year. If you are looking to learn more about the cultural heritage of the Philippines, this is one of the wonders of Asia that you truly can’t miss.

Potala Palace is considered the mythical residence of Bodhisattva Avalokitesvara. The Potala Palace has about 10,000 shrines and about 200,000 sculptures located within the palace. The Red Palace and White Palace at Potala are very important cultural spots to visit. Other significant sights at Potala are the West Hall, Chapel, Gallery, the tomb of 13th Dalai Lama and Lhasa Zhol Pillar.

The Terracotta Army is a collection of terracotta sculpture, comprising of a whole army. It was built in 200 BC for the purpose of serving Qin Shi Huang in his afterlife. The evacuation pits, warrior figures and the tomb of the king are remarkable elements of this wonder of Asia.

There are a lot of other important wonders of Asia that you ought to see. Any of these places will surely provide a unique experience that you’ll never forget!