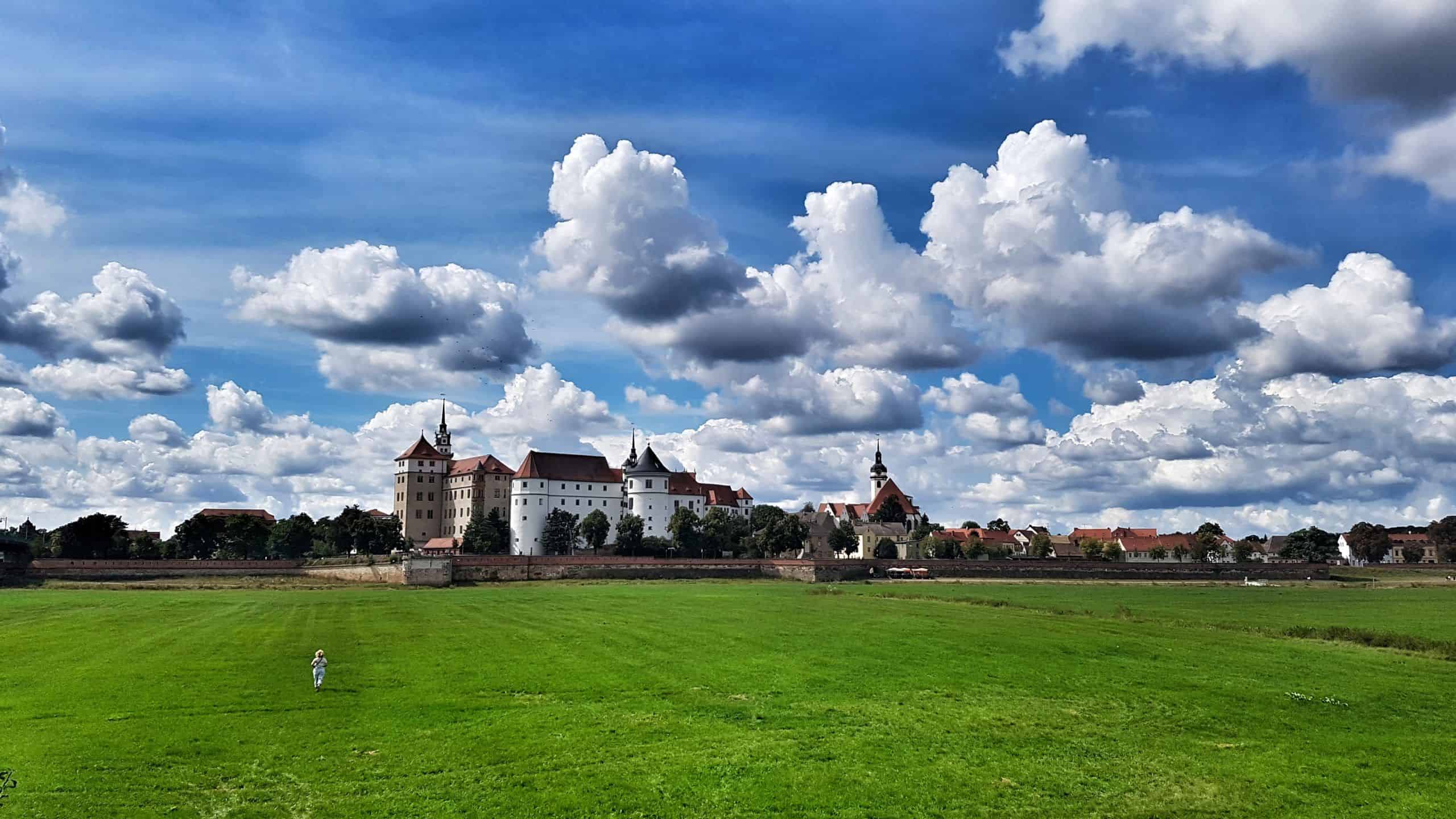 This trip through rural Germany was full of stunning photo locations.

The initial idea of the trip was to find out more about the reformation of the Catholic church which took place in Germany over 500 years ago. So I rented a car in Berlin after arriving there by train and then I drove towards Leipzig. That trip directly is only a 3 hours drive, which would make it more a day trip, than an actual road trip.

Luckily there is so much to explore, outside of those two big cities, that it was easy to extend that 3-hour drive into a proper one week of exploration of Eastern Germany and places where Martin Luther lived and stayed.

Driving was easy and fun, as I have chosen mainly cozy countryside roads, which took me through little villages, some of them still looking like over 35 years ago… that said… that was still the time of having a West & East Germany.

Though that were only a few villages, who still looked like that. The towns changed a lot since then and in a very positive way. There were millions spend in the renovation, so that town centers like Torgau, Wittenberg and Halle shine and impress with its traditional houses.

The most photogenic spots:

The trip included cities like Potsdam, Jüterbog, Torgau, Wittenberg, Halle, Eisleben, Erfurt and Leipzig. All of them had plenty of really nice photo opportunities, some more than others and it’s of course also a personal taste, but I’m sure that there will be something for every taste.

Potsdam stood out with its majestic buildings and palaces. Jüterbog with its countryside charm and Torgau with its Schloss Hartenfels and its Renaissance and late-Gothic city center. Wittenberg is fully in the hands of Luther but also got a nice pedestrian street.

The Woerlitzer Park surprised with an artificial volcano and a nice park areal. Halle’s city center is about its 5 towers, which are not that easy to get into a frame together…but possible. Eisleben is a cozy city with a nice market square and also Luther’s birthplace and last residence. On the way to Erfurt, I passed a little valley in Nebra, where you find close by the castle of Querfurt. Also, the Arche Nebra is worth stopping.

Erfurt definitely surprised me most, with its still intact medieval city center, big market square with the cathedral overlooking it. Then there is a little river winding its way through the city, surrounded by green hills.

Before heading straight to Leipzig it’s worth to do a little detour, driving through little green valleys, passing Rochlitz and other towns with their castles. And Leipzig itself is already worth its own city trip, full of history, starting with Johann Sebastian Bach, the Battle of the Nations and it’s also known for its peaceful revolution with it’s Monday demonstrations. The city center got a nice pedestrian street, but you should also explore the city’s different districts.

You can find far more detailed info about the rural and historical parts of Eastern Germany here. You might have not heard of most of the places, so take a look at this map here, to get an idea where they are and how my route looked like. There are 8 official Luther routes, which gave that trip that specific angle, though I must say that this trip is also worth doing without any further interest in the Reformation itself, as those different destinations have so much more to offer.

On top of that, it’s far nicer to find out more about that historical very important event (Reformation) and person (Martin Luther), both had a huge impact for the world, by exploring it in person than just reading about it in some books. In Germany, you can “re-live” that part of history, as you just need a bit of phantasy to imagine how it must have been to walk through the medieval streets 500 years ago.

This post was brought to you as a result of the Luther Country campaign, created and managed by iambassador in partnership with the German National Tourist Board. As always, Travel Dudes retains all editorial control of what is published.