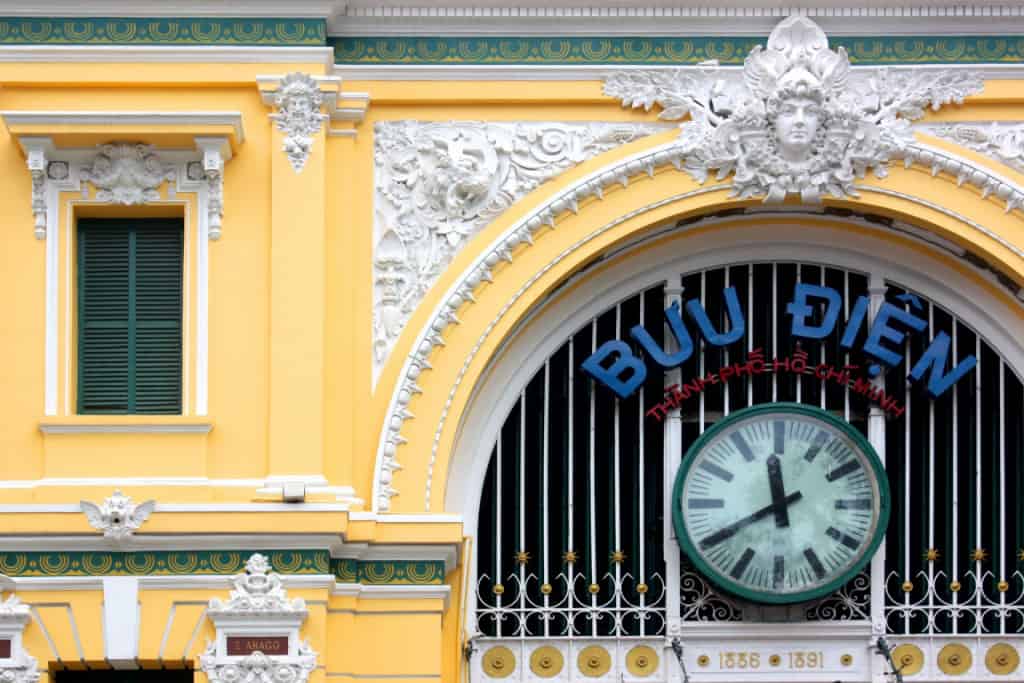 Over 100 years ago, French colonists attempted to turn Saigon – a wild land into the ‘Pearl of the Far East’, a strategy targeted to compete with English colonies.

No sooner had the French colonists occupied South Vietnam than they launched the construction of Saigon.

The Pearl of the Far East: Saigon

The Geography of the Far East

In terms of geography, the Far East includes Cambodia, China, Indonesia, Japan, Laos, Malaysia, North Korea, Philippines, Singapore, Thailand and Vietnam. In the late 19th century and the early 20th century, almost all of the nations became colonies or under the impact of powerful countries of the West, especially French and English colonists, the two countries possessing the largest number of colonies and two strong competitors as well.

Anglo-French Dominance in the Far East

The competition between the two countries increasingly became intense. From the 1895’s, French colonists promoted the building of infrastructure for the purpose of enhancing the economic development in colonial countries. They nurtured the ambition of surpassing the wealth of Singapore and Hong Kong belonging to English colonists.

The nickname ‘Pearl of the Far East’ (La perle de l’Extrêm Orient) was given to Saigon, which was seen as the center of economics and entertainment in Indochina.

It competed with Singapore for domination by English colonists.

Compared to other regions in Indochina, Saigon saw the most significant investment and painstaking restoration from its early days as a wild city with the name ‘village in the forest‘ (Prei Nokor).

At the command of the commander named Coffyn, Saigon was rebuilt in the Western architectural style. In this period, in the city center, a series of structures began to emerge and are maintained till date such as Saigon Notre Dame Cathedral, The Opera House, Reunification Palace, etc.

Catinat Street (Dong Khoi street) was compared to the heart of Saigon because it hosted a great number of amusements. Moreover, a host of restaurants and hotels sprang up like mushrooms and as a result, the wealthy chose Saigon to be the place for enjoyment and the spending of money.

Constructions were all made in the high and dry regions near a winding river surrounded by the forest. The Large Channel (Nguyen Hue street) or Xang Channel (Ham Nghi street) was crowded with traders and the village in the forest gradually changed in the face of development.

Merchants from India, China, Europe and America were deeply impressed by this emerging city. They anchored their boats or ships along Ben Nghe port, Bach Dang and went on shore to buy cloth, silk and valuables and then entered bustling amusement parks here. Thanks to these merchants, the beautiful name ‘Pearl of the Far East’ was spread far and wide throughout the world.