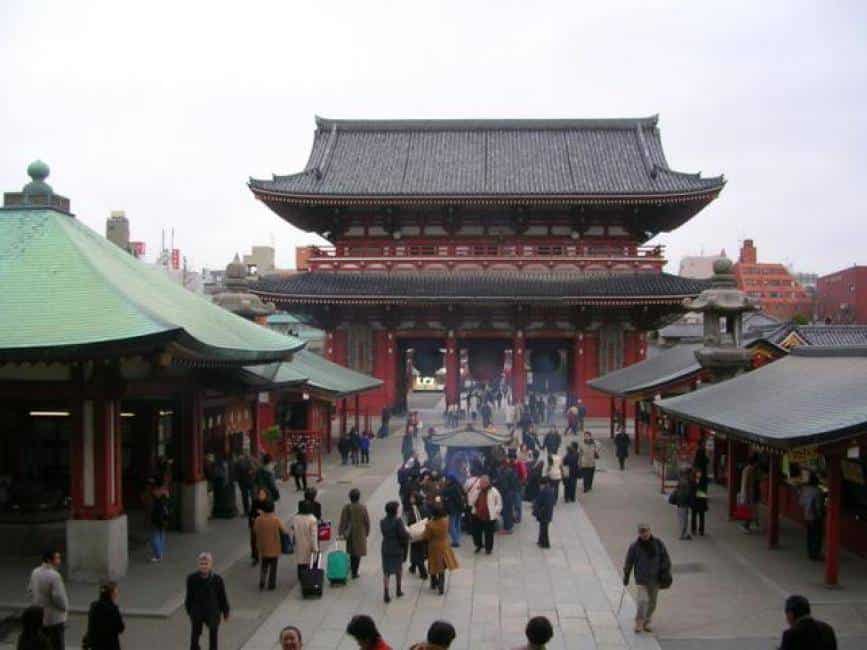 Asakusa is a part of Tokyo‘s downtown Taito district best known for its many temples, particularly Sensoji.

Sensoji, also known as Asakusa Kannon, is Tokyo’s largest Buddhist temple and a major attraction for Japanese and foreigners alike. Take the Sensoji exit of the subway and follow the crowds.

What to know about Sensoji