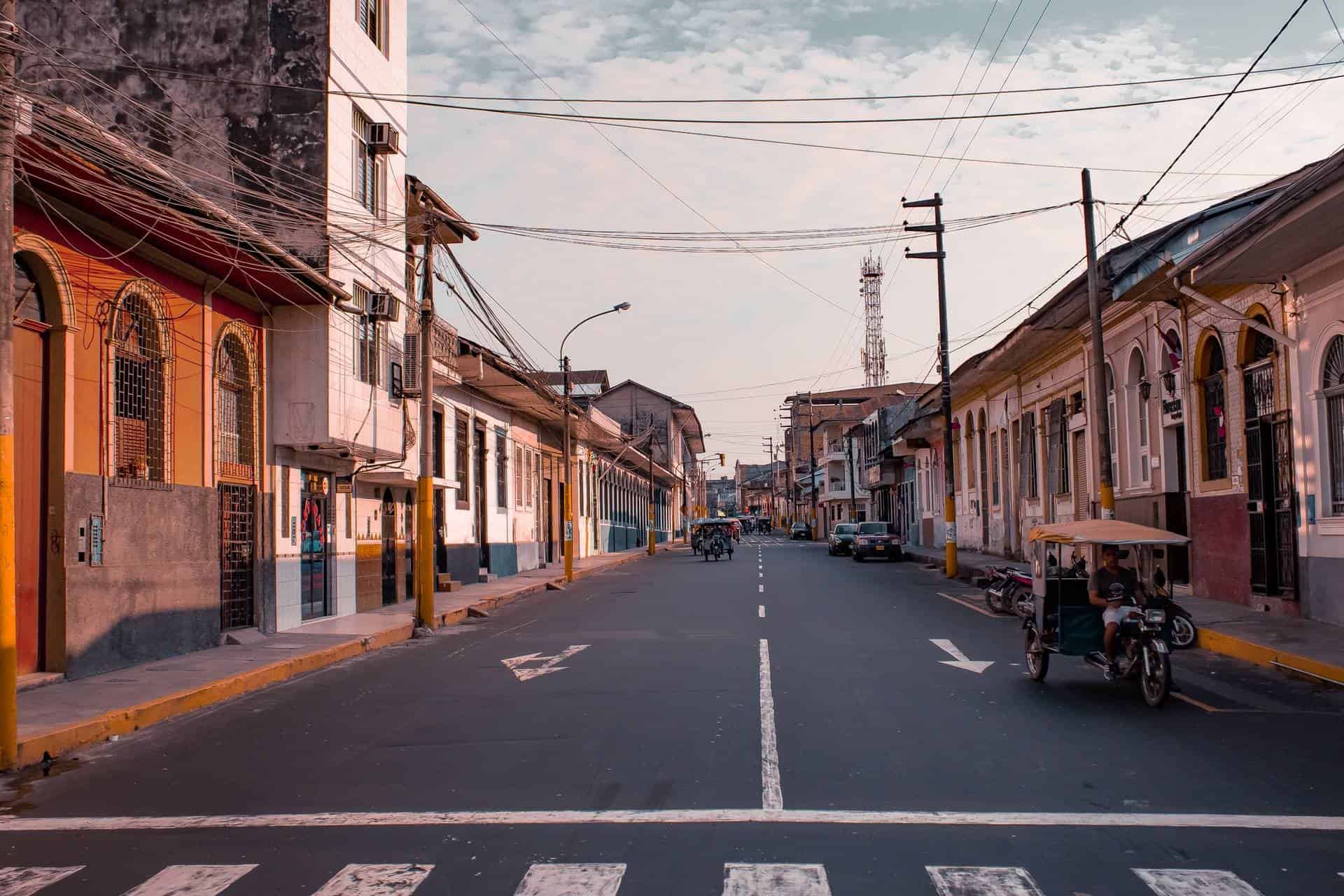 Cuzco (also “Cusco”, or “Qosqo” in Quechua), located in the Southern Sierras is a fascinating city that was the capital of the Incan Empire.

Cusco is a Unesco World Heritage Site and is one of Peru’s most visited cities as it is the largest and most comfortable city from which tourists can begin visits to Machu Picchu, the Sacred Valley of the Incas, and other Incan sites in the region. There are so many incredible things to do in Cusco.

Cusco is a beautiful city with well preserved colonial architecture, evidence of a rich and complex history. The city itself represents the center of indigenous Quechua culture in the Andes, and by merely walking the streets one sees the layers of history. Spanish colonial buildings erected directly atop Inca walls line the square, while the modern tourist nightlife flourishes in their midst.

The city is surrounded by a number of ruins, the most impressive being Sacsayhuaman, the site of the 1536 battle in which dozens of Pizarro’s men charged uphill to battle the forces of the Inca. Nowadays, Cusco is known for its indigenous population, often seen on the streets in traditional clothing, and its substantial tourist-fueled night life.

Related Read: Where to go in Peru Besides Machu Picchu

Things to do in Cusco, Peru

It is an amazing city and you need more than two days to see the city alone. This is not even mentioning side full day trips to Machu Picchu or to the Sacred Valley.

Buying at markets in and around Cusco, Peru

If you want cheap cheap touristy stuff, go to one of the two Saturday and Sunday morning markets in Juliaca (about 5 hours away by bus), Puno (about 6 hours away by bus). They are about 1/3 the price of Cusco.

If you don’t want to go so far away, but still want touristy stuff, go to the Artisan Market at the intersection of la Avenida del Sol and Tullumayo. It’s the big red building near the fountain. The further away you get from the main square, the cheaper things become.

There is a mini-mart next to the big church in the main square. It is the San-Pedro market where bread costs around s/0.10 and a glass of combination juices around s/1.50 and they give you 2-4 refills. Don´t go too far from the main square at night though, it can be dangerous.

There is another market called Centro Comercial El Molino, Urbanizacion Ttio, you have to take a taxi and it costs s/2 to get there. In this market you can buy heaps of illegal merchandise, DVDs, CDs etc. A good quality copy DVD is s/4, or you can by 5 VCDs for s/10.

The indigenous women at El Centro Bartolome de Las Casas have a store in which they sell homemade handicrafts and weavings. You can often watch them work, though they often don’t speak Spanish, and rarely speak a word of English. It’s located a few blocks from the plaza on Avenida Tullumayu.

Also Pisac, a town outside Cusco, has a very big market. It is about 30 minutes from Cusco by bus. The bus station is on Tullumayo street a couple blocks from Limacpampas. The fare is very cheap, and you can see the Incan ruins at Pisac. In Aguas Calientes and Machu Picchu prices can be the double of what they are in Cusco.

If you travel to the “Sacred Valley” (Valle Sagrado, including the towns/ruins of Chinchero, Ollantaytambo and Pisac), there is lots of touristy stuff to buy, you can barter, but the prices won´t go down much. Alpaca sweaters are not like they used to be. The only good ones are in upmarket shops.

Keen to check out Machu Picchu while in Cusco? Check out these posts:

The Best and Safe Accommodations in Bogota

Traveling During Ramadan to Muslim Countries