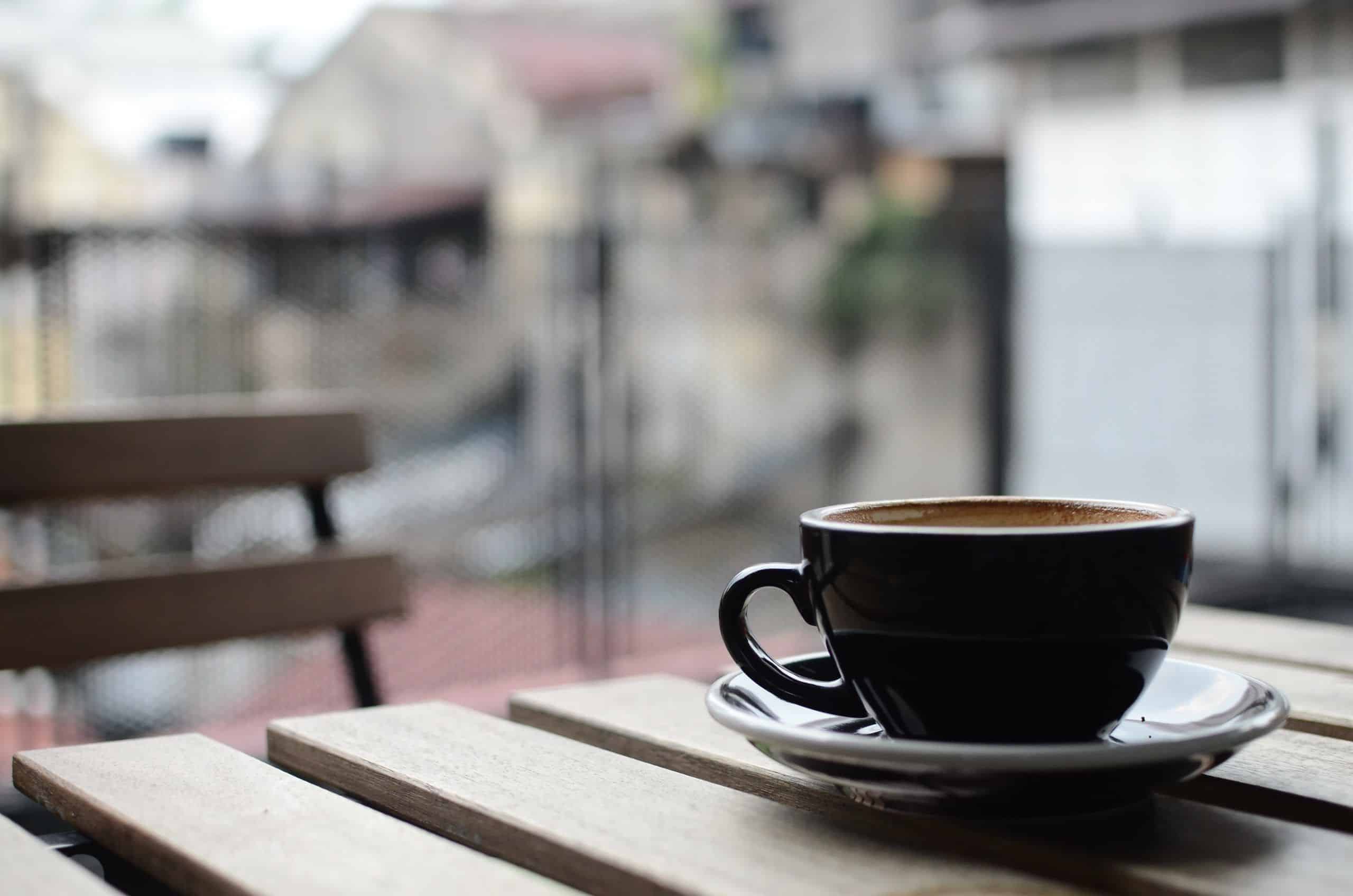 In a city filled with endless restaurants, cafes, bars and breathtaking yet pricey adventure sports, one could easily spend hundreds of dollars on things to do in Wellington, New Zealand.

A lot of people complain about how expensive Wellington is, but it doesn’t have to be pricey.

Full of public art displays, markets and street performers, a simple walk around Wellington will give visitors a full view of the city’s culture. For those who want more than just a tour, some of the city’s biggest attractions are also its cheapest to see.

Here are some exciting and cheap things to do in Wellington for under $5.

To get there, use the Southern Walkway, which starts at the corner of Victoria and Wakefield Streets at Oriental Bay. There are a few more walkways, it’s possible to drive to the top and take public transit.

This is one of the most popular and cheap things to do in Wellington, for good reason. The view is great at all times of the day. You should try to visit at dusk for an especially spectacular sight.

This isn’t just a two hour activity. One could spend days in Te Papa and only scratch the surface!

Te Papa covers a range of topics. Learn about Maori culture and even enter “The Marae”, a traditional Maori meeting place. The museum allows its patrons to get hands-on with contemporary Kiwi culture in its Slice of Heaven exhibition. The exhibition covers traditional life and the changes that came to life in New Zealand through the 20th century. Visitors will get a chance to see seasonal exhibitions which change every year, too.

Additionally, most of the exhibits are interactive and the museum even has a great children’s section 20-somethings may also find themselves drawn to these exhibits!

Known as the “capital of cool”, Wellington has a very lively cafe scene and produces some of the tastiest coffees in the world. There are four popular roasteries that dominate Wellington: Havana, Coffee Supreme, Peoples and Flight You’ll find different cafes boasting whichever one they use. Baristas here are rockstars of sorts, and every cafe has its own distinct personality.

Cuba Street is cafe central. Ernesto’s, Plum, Fidel’s, and Memphis Belle, just off Cuba Street, are just a few of the most popular cafes. Bring a book or a friend and make a day of it. Buy a $4 flat white, cappuccino, latte or long black and appreciate the city’s attention to a long-time staple in worldwide society, caffeine.

This two-for-one activity may be the most popular attraction in Wellington. Most postcards about Wellington will feature a red cable car entering lavish greenery far above the city. You may also noticedt that all signs in the city centre point to it.

The great thing about the dual activity is that you get to learn about the country’s industrial/urban history as well as its nature. The cable car was created in 1898 to connect a new residential area to the city. A ride on the red car gives visitors a taste of historical Wellington, as well as breathtaking views of the city.

But things get even better once you’re at the top. The 25-hectare Botanic Gardens feature some of the most popular and protected native forestries. Walk around the garden’s winding pathways, speckled with colourful flowers and shaded by waving ferns.

It’s really unnecessary to purchase a return ticket. The best path will lead you back to the city. This is a one of the most relaxing yet cheap things to do in Wellington. It’s a must see for the nature lovers out there.

5. Get to know Wellywood at Weta Cave (Free)

For better or worse, the number one thing people worldwide usually associate with New Zealand is Lord of the Rings. Well, Weta Cave is the place that made the trilogy happen. Just a humble kiwi film studio with no massive security systems, Weta Cave did all the special effects for Lord of the Rings movies. They have also worked on many other “big production” films.

This is where Peter Jackson made the epic story come to life. The director and his team of creative minds took the already glorious New Zealand scenery and made it incredibly majestic!

The part open to the public is only a small museum filled with memorabilia from the Lord of the Rings series, amongst other films. Highlights include getting up close and personal with a life-size Gollum. To add, it was also great to watch a short film that provides a behind-the-scenes view of the many projects that the Oscar-winning studio has worked on.

Anyone interested in doing a Lord of the Rings tour of New Zealand should stare here. Additionally, Weta Cave has heaps of information about notable places used in the film, as well as directions to some of these places. A lot of places were filmed either in or just outside of Wellington.

Why The Purnululu (Bungle Bungles) Must Be On Your Travel Bucket...

A Guide to the Best Things to do in Adelaide