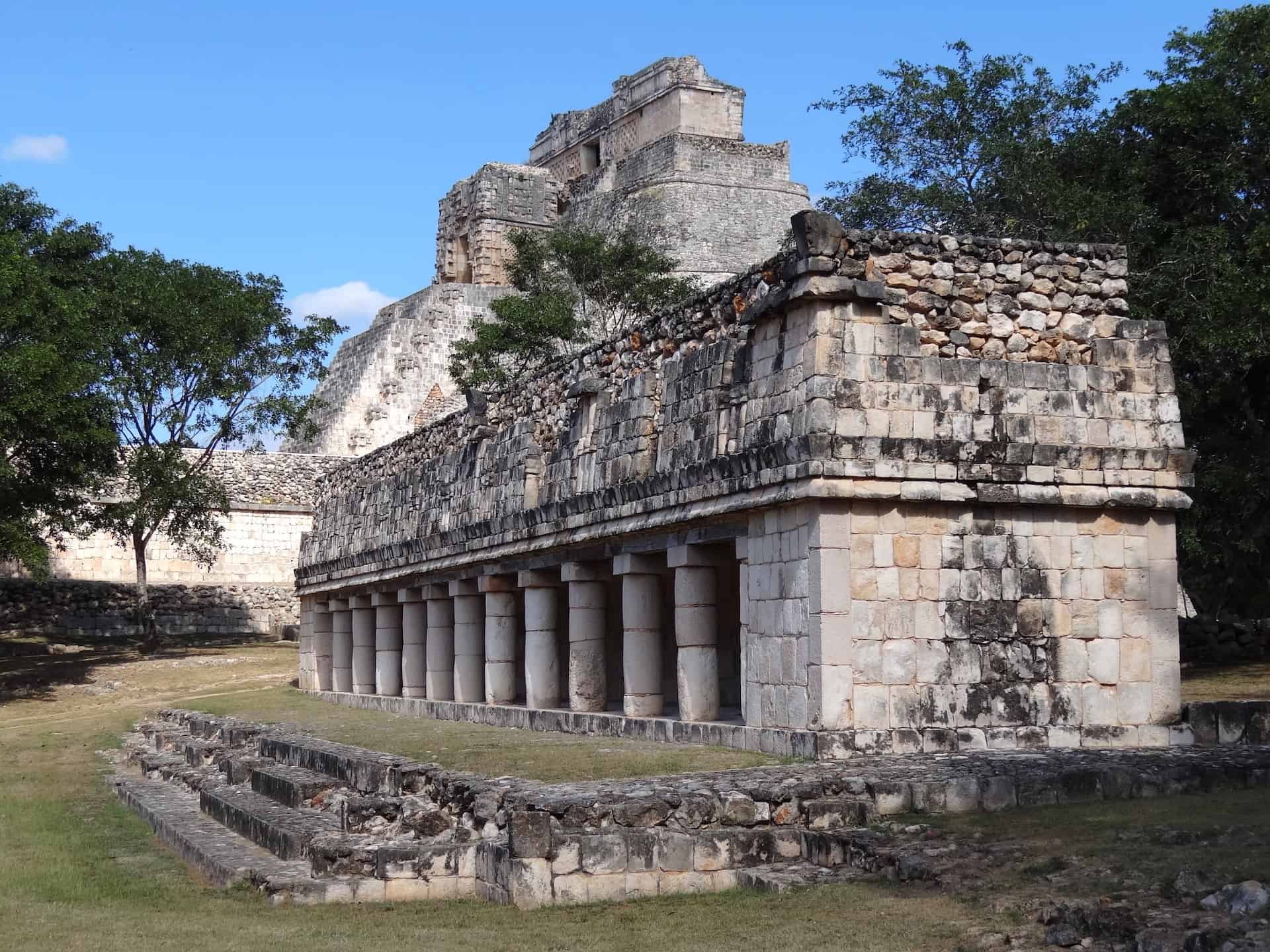 Flush in bands of pastel-shaded colonial buildings with a deep European influence, this capital city in Mexico continues to draw in visitors intrigued by its complex history and charming way.

From the calesa’s clippety-clop around the Plaza Mayor, to meandering along Paseo de Montejo Boulevard, or just enjoying one of its many outdoor cafes, you can easily gather you’re in the Yucatán’s cultural hub when you visit Merida!

Things to Know When You Visit Merida

Ti’ho, as the Mayans called it, was mostly abandoned in 1542 when Francisco de Montejo settled here.  The few pyramids which existed in this city were quickly destroyed and their materials were used to build the new, colonial structures which stand to this day in Mérida.  One such structure is La Catedral de San Ildefonso, which was erected in 1562.  This impressive cathedral which sits on the east side of the Zocalo is also known as being the oldest in Mexico.

Mérida continued its momentous stride in prosperity and wealth into the 19th century when henequén (agave) was the cash crop grown in the surrounding countryside.  From the active cultivation of this plant, many hacienderos became wealthy and played a prominent role in its construction.  Traces of this wealth are clearly apparent from the opulent mansions which line the Parisian-inspired Paseo de Montejo Boulevard.

Alongside the rich history of this city, you can easily appreciate and enjoy the many cultural sights and activities offered here.  The varied museums showcase everything from contemporary art at the Museo de Arte Contemporáneo Ateneo de Yucatán (MACAY) to glimpses of Mayan culture at both the Museo de La Ciudad and the Museo Regional de Antropología.

If you’re just in the mood to kick back and soak in the culture more passively, then you can always check out a performance of Jarana, a traditional folk dance held in front of the Palacio Municipal in the Plaza Mayor.  Most performances are held in the evenings and are free to the public.

Lastly, if your heart is into shopping or just plain people-watching, make sure to stop over at the Mercado Municipal Lucas de Gálvez, which sits a few blocks southeast of the Plaza Mayor between Calles 54 and 56.  This chaotic market has everything from fruits, vegetables, meats and spices, to an abundance of leather goods and crafts. You can also find some of the cheapest eats in Mérida around here and will be rewarded with authentic local favorites such as cochinita pibil (slow-roasted pork marinated in achiote), sopa de lima or panuchos and salbutes.

There are no downsides to visiting this gorgeous colonial city with its rich Mayan flavor.  And, as you’ll discover, there exists so many choices to immerse yourself in its food, culture and pleasant, laid-back lifestyle.  Mérida, is the true cultural center of the Yucatán and should be on everyone’s intinerary when visiting this part of Mexico.

Other Useful Information for Your Merida Visit

From Europe, most connect in Mexico City or Cancun

From Eastern US, connect in Mexico City or Cancun

The Zocalo or Plaza Mayor serves as the center of the Historic District.

Where to Stay in Tulum: Budget Beachfront Accommodation