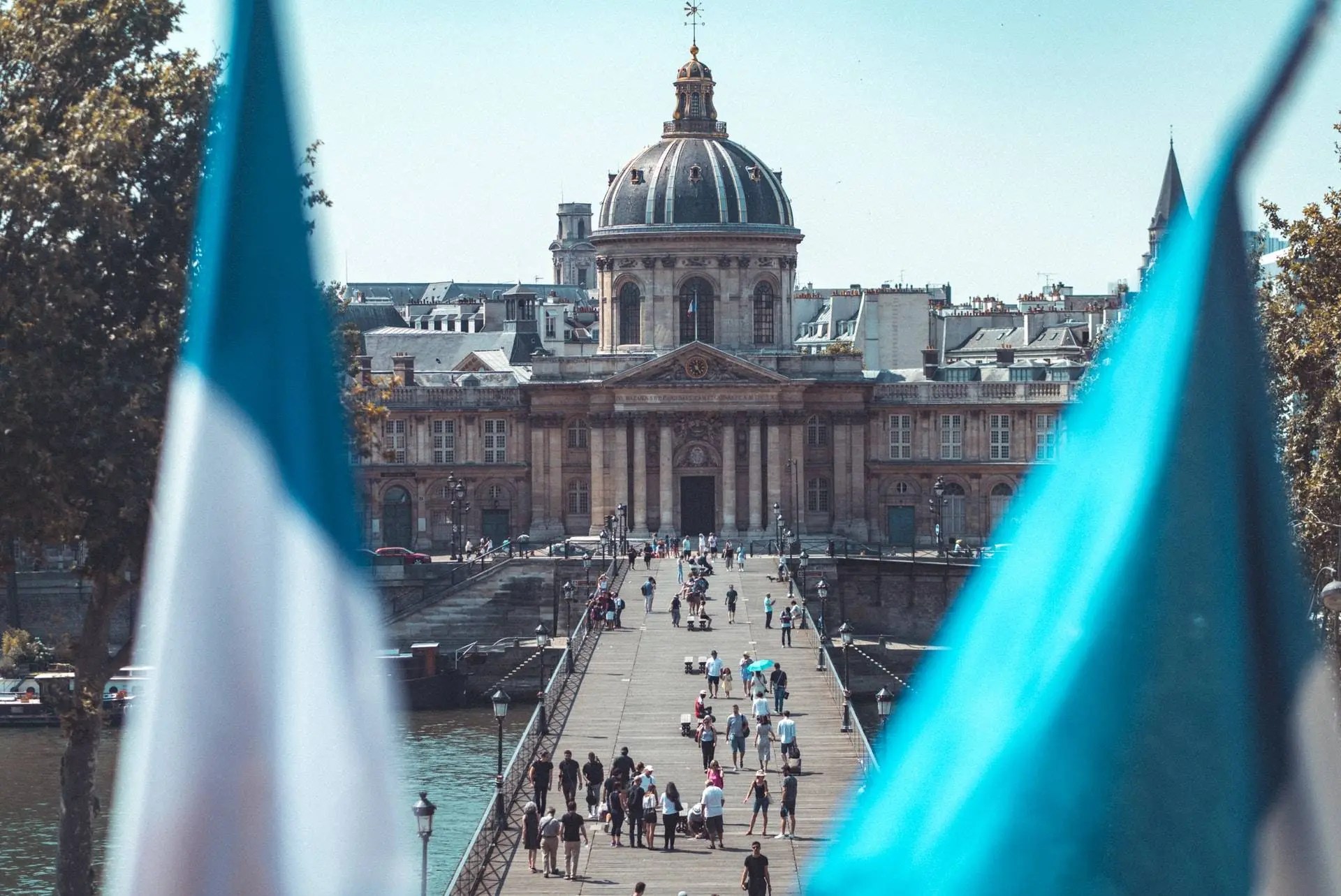 With over 80 million tourists going there each year, France is one of the most visited countries in the world.

But, what makes France so special?

France is the poster girl for Europe.

I’m not sure if it is simply better at marketing itself than other countries, but the Eiffel Tower is just about the symbol of the whole continent, to those from outside Europe.

So, why visit France? Here’s a few reasons.

What makes France so special?

There are so many components of Frenchness that it is difficult to explain it but to put it briefly, it is the magic of the different attitude to life there. With more public holidays than most other European countries, France recognises the importance of enjoying the best of life.

This is clearly demonstrated by shops closing for lunch so workers can focus their attention on a good meal. France even has a government department dedicated to protecting francophonie (frenchness) through the disapproval of the introduction of English words, celebrations and other pollutions of French culture.

The country seems to respect the work – life balance in a way that English-speaking countries don’t.

The cheese! The wine! Hmmmm! French food has an outstanding reputation and with good reason. Dining in France is a wonderful experience. The French have the utmost respect for their food, matching suitable flavours and accompanying meals with just the right wine.

Every corner of France has a celebrated specialty dish using local ingredients. French waiters also take great pride in their work, making eating an experience rather than simply a fuel stop. From the most basic of raw produce in a Provence village market to the up market boutiques on Paris’ Champs Elysees, significant pride is evident in products and the respect given to them. While it’s not considered the highlight of French cuisine, we love the food in Paris.

France is proud of its heritage and celebrates its history that goes back over a thousand years. Just about everywhere you go in France there are atmospheric and historic buildings with stories to tell. The monuments of Paris and the picturesque chateaux and castles across the country are unique and charming to visitors from outside Europe, and probably work their magic on many Europeans too.

Non-French-speakers often say their experiences with French people have not been overly friendly but in stark contrast to this I have only found French people warm and jovial. French culture is more formal than others and in fact the French refer to everyone with formal titles until invited to be less formal. For example visitors will notice they are greeted with “Bonjour Monsieur” and “Bonjour Madame” instead of the more casual “Hi” or Hello” that is more common in English-speaking countries.

If you’re traveling to France for the first time, brush up on the French etiquette. And make sure to learn a bit of French before visiting (it will help A LOT). We love learning new languages on Babbel.

Do you love France? What makes it so special for you?