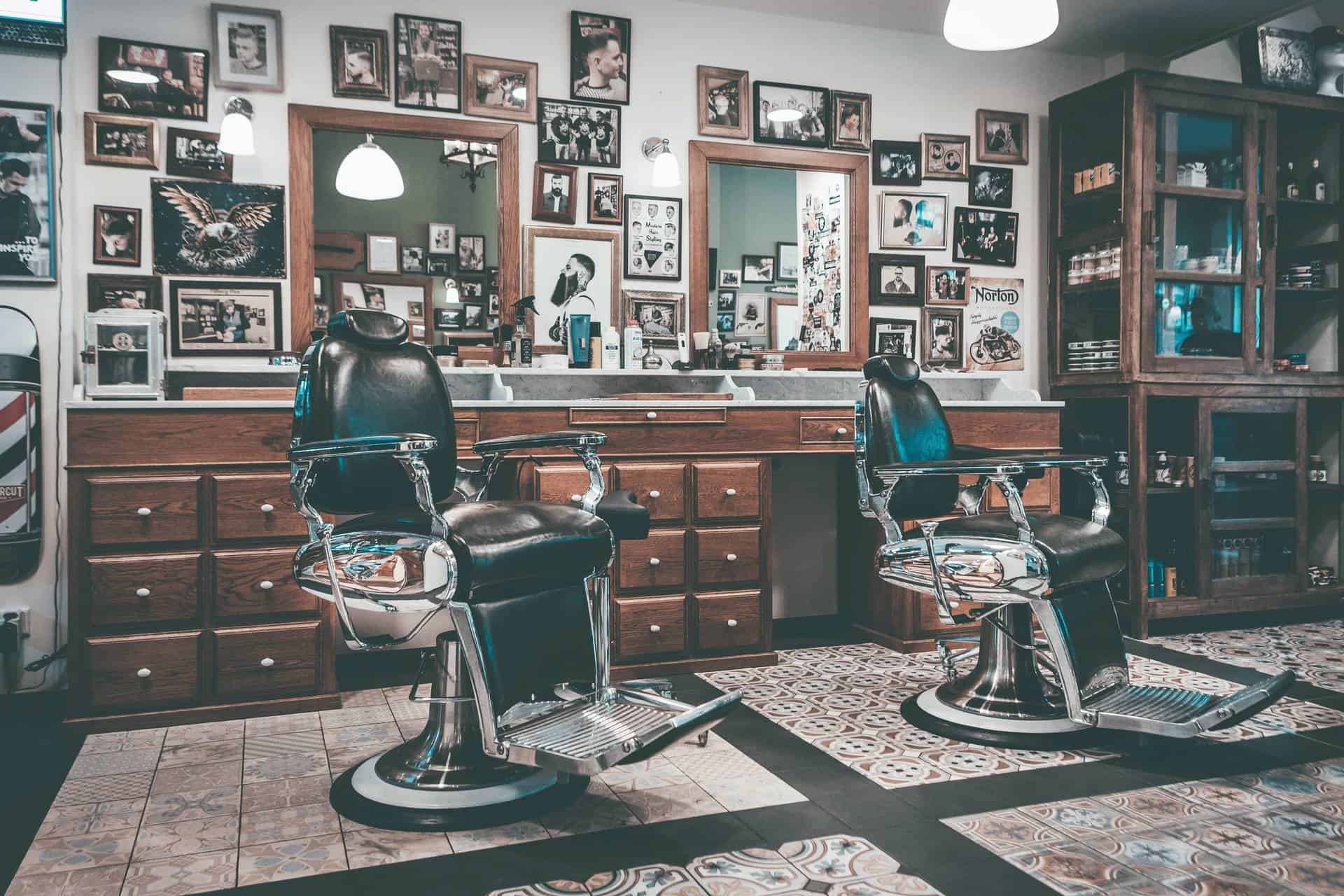 You have been on the road for a while and except the daily shower, probably went wild…I mean hair wise.

Didn’t shave for a long time and feel like your beard is growing out of your throat?

Well, the problem you seem to experience only away from home is a daily occurrence for many Turkish men, as genes have not been kind to them:-). Thus, Turkish barbers have excelled in the removal of unwanted hair.

I made my way to a Turkish barber shop in Yeniköy, Istanbul and explained what I set out to do. The barber’s name was Imdat, literally meaning “help”. In Turkey, this name is given when the family has too many kids, as a cry for help. Barber Imdat sympathized with my cause immediately.

He was kind enough to tell his apprentice to go and get an Ahmet as his hair was perfect for “me”. As the apprentice rushed away, I waited in the shop and chatted about the busiest days to take some pictures. These turned out to be Mondays and Saturdays. Soon the aprentice came back, unfortunately Ahmet was playing soccer. There was no other client in the shop. So I decided to come back.

So I called and checked whether clients were available on a Monday and went in. There were two men. One was a young guy who was studying in the U.S. who complained about the barbers in the U.S, which criticism I fully share. Either Super Cuts on the cheap or 300 Dollars, no middle range 🙂 The other client was just “my cup of tea”. He was having his throat kindly creamed and the ingrown hair there pushed to surface with a needle and then removed with a tweezer. When he saw my interest, the client explained that this was happening because he was shaving every day. It sometimes hurt him at night.

Then an older client was called in, “especially for me” said Imdat. He had hair growing out of his ears. So he was going to be waxed. So Imdat showed me how this was done. He first put the wax on to cheeks and ear. I took my pictures and then he pulled the wax out. All hair was removed in one go!

I also knew there were alternative ways for removal of cheek hair: by thread (done not to shave the thin hair on the cheeks). I asked Imdat to demonstrate it for my international readers. This technique relies on pulling the hair out while squeezing it inside the thread. The next client who was a young guy was a little bit hesitant to volunteer for us. He insisted that he didn’t have much hair. After being convinced for the cheeks, he made clear that the answer was “no” when it came to eyebrows!

If you have not stopped reading yet, I will freak you out even more

There is an alternative way of removing ear hair, done by Istanbul barbers. You take some cotton, roll it on a pencil and lit it. If you hold it close enough to the ear hair while using your hand to prevent fire, the lit cotton burns the hair. It smells a little bit but is less painful.

So after reading all this, you might be feeling like my big fat greek wedding and would never make it to visit Turkish barbers but remember these “treatments” are optional!

You can also have just a haircut and shave. But if you let the barber do his tricks and go for the extras, I guarantee you that your wife or girlfriend will like the outcome. But being subject to it for the first time raises different reactions. When I picked up my ex who was subject to the removal of cheek hair by thread, he said “you guys are completely obsessed with hair” while my sister’s ex who was subject to the same operation apparently said “tell him to stop, it hurts”.

So, that’s my experience with Turkish barbers. If you’re looking to brush up on your looks, I highly recommend visiting one of the many Istanbul barbers for a proper Turkish shave.

Reasons to Volunteer in Cambodia